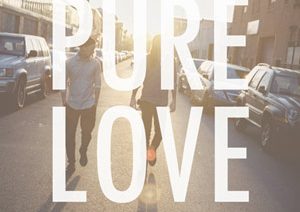 The now legendary UK punk band Gallows today announce the departure of their frontman Frank Carter. Having redefined punk rock since the release of their debut album ‘Orchestra Of Wolves’ in 2006, Gallows brought punk rock kicking, screaming and snarling into the mainstream, climaxing with the harsh and bitterly angry ‘Grey Britain’ album in 2009 but are now set to embark on new paths.

Gallows will continue to assault venues for their final shows with Frank, climaxing in a show at the ULU on the 23rd of July. On sale 9AM Tuesday July 12th.