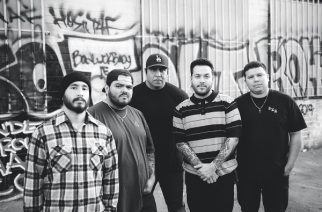 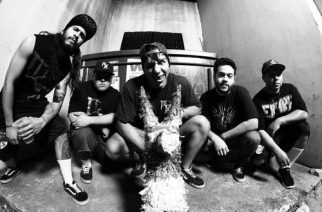 Better to burn out bright than to fade away, eh?

Though they’re far from being the first to release music of this kind, there aren’t many groups doing what Rotting Out has done in the past couple of years – which has arguably been the peak of this Los Angeles hardcore band’s career. With their one-of-a-kind stage presence and willingness to play in any room, they served as a jumping off point for many into this incredible genre.

Frontman Walter Delgado made a very brief post to his Tumblr account today, sharing that his band has officially broken up as of this past Sunday (March, 22) over undisclosed reasons. This would mean that this decision came just as the band finished up their co-headlining tour with Expire.

While we normally like to plug a band’s most current output, I think it would be better fitting to include footage from the band’s epic performance from This is Hardcore 2014. Check it out below.

Rest in power, Rotting Out.