“Well, David [Mustaine] is the most interesting one. Way back in the day, I fucked with Megadeth, but I didn’t know David Mustaine by name. And he did an interview with some magazine in LA and asked for his five favorite albums. And he said “O.G., O.G., O.G., O.G…” He named my record five times! And I met him, and he’s a cool guy; I learned his story, and we’ve just been friends.

When we get ready to make these albums, everyone we’ve met in metal – whether it’s Henry Rollins or Duff [McKagan] from Guns N’ Roses, or all these different people that we’ve become friends with – say, ‘Hey, if you’re going in the studio, call us. Let us know. Come to a track.’ And we never do it.

So, this year I said, ‘Fuck it. Call the motherfuckers! Let’s see what’s up.’ We sent David ‘Civil War’. He came up with the idea to do the announcement. He did the craziest guitar solo on that record. Max [Cavalera], we bumped into him on the road — we opened up for Sepultura back in the day, when they played with Ministry – and he jumped on the record and actually brought some music to the sessions.

And then Randy [Blythe] and [Body Count guitarist] Ernie C were in a program in LA and became friends. We rocked with Lamb Of God in Montreal, and all these people really stood by their word. When we called them, they were like, “Whatever, send me the track.”

Fortunately, nowadays, you don’t have to be in the same place. You send the track, and they lay the track. So, we didn’t record physically in the same room. But it doesn’t matter, because with people like that, they’re on your record. They’re not only helping the record.

They’re co-signing to their fans. And we’re co-signing them to our fans. People might say, “Oh, I don’t think they’re cool. Oh, they fuck with Body Count? Alright, cool, cool.” When we worked with Slayer, a lot of people thought Slayer was racist. And they shut that down by having a song with me, right?” 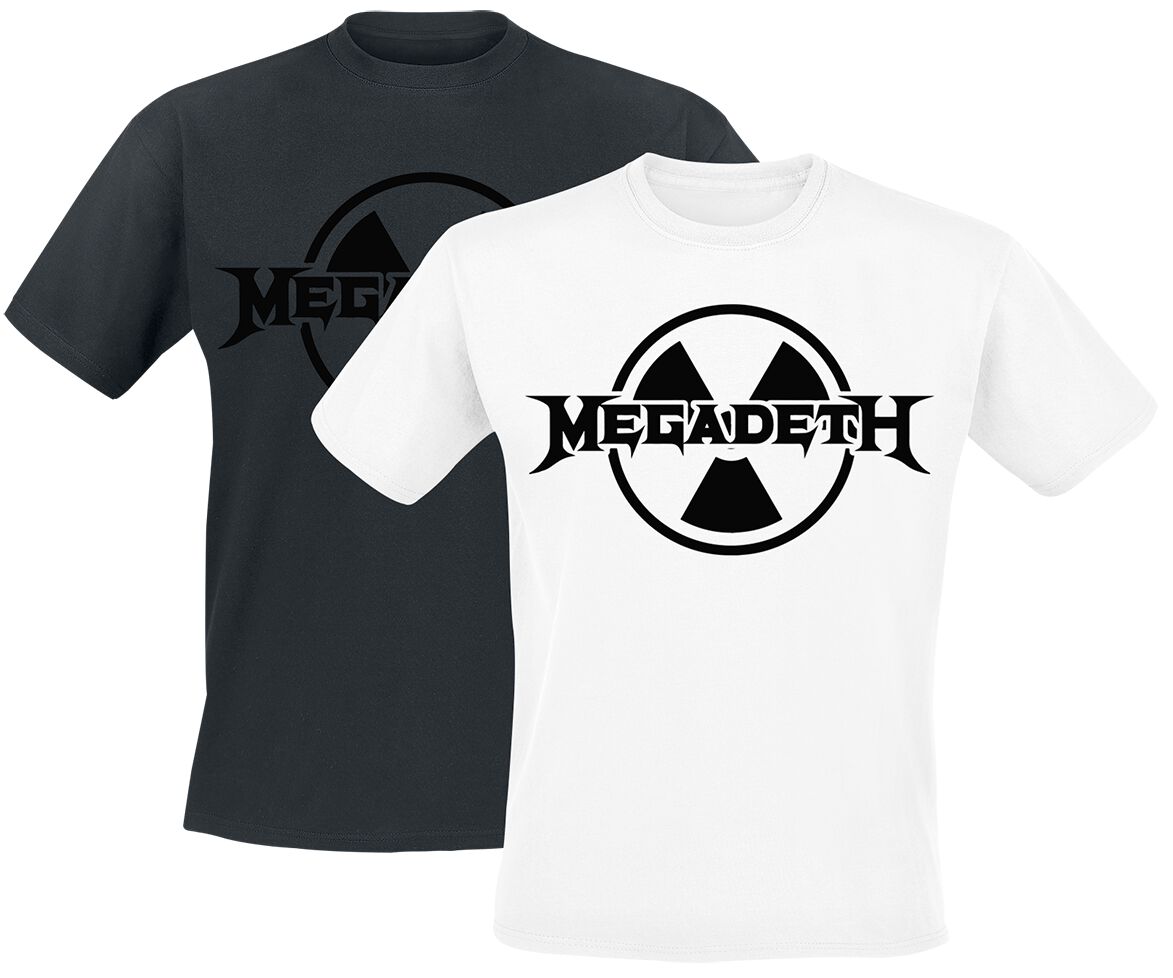 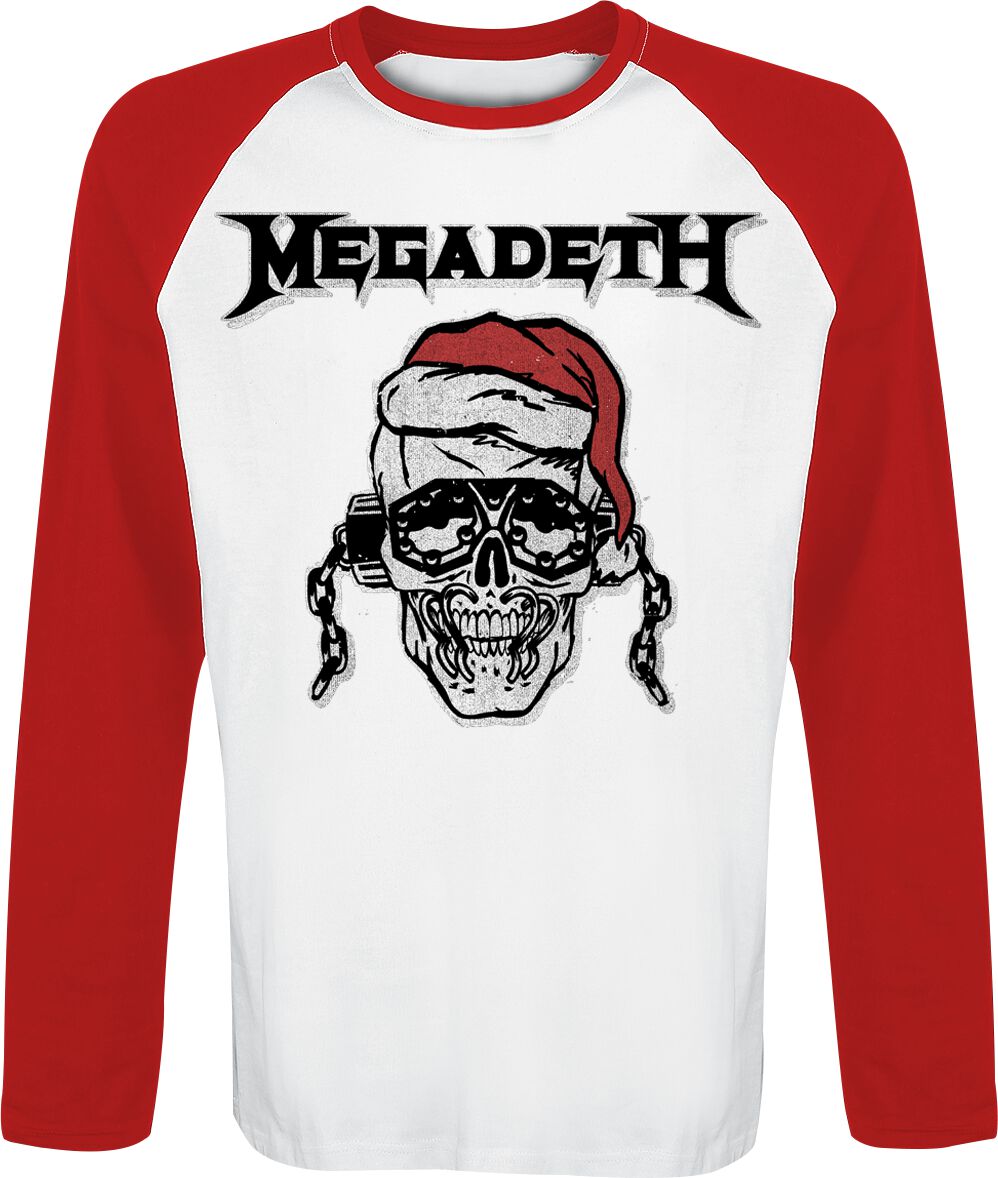 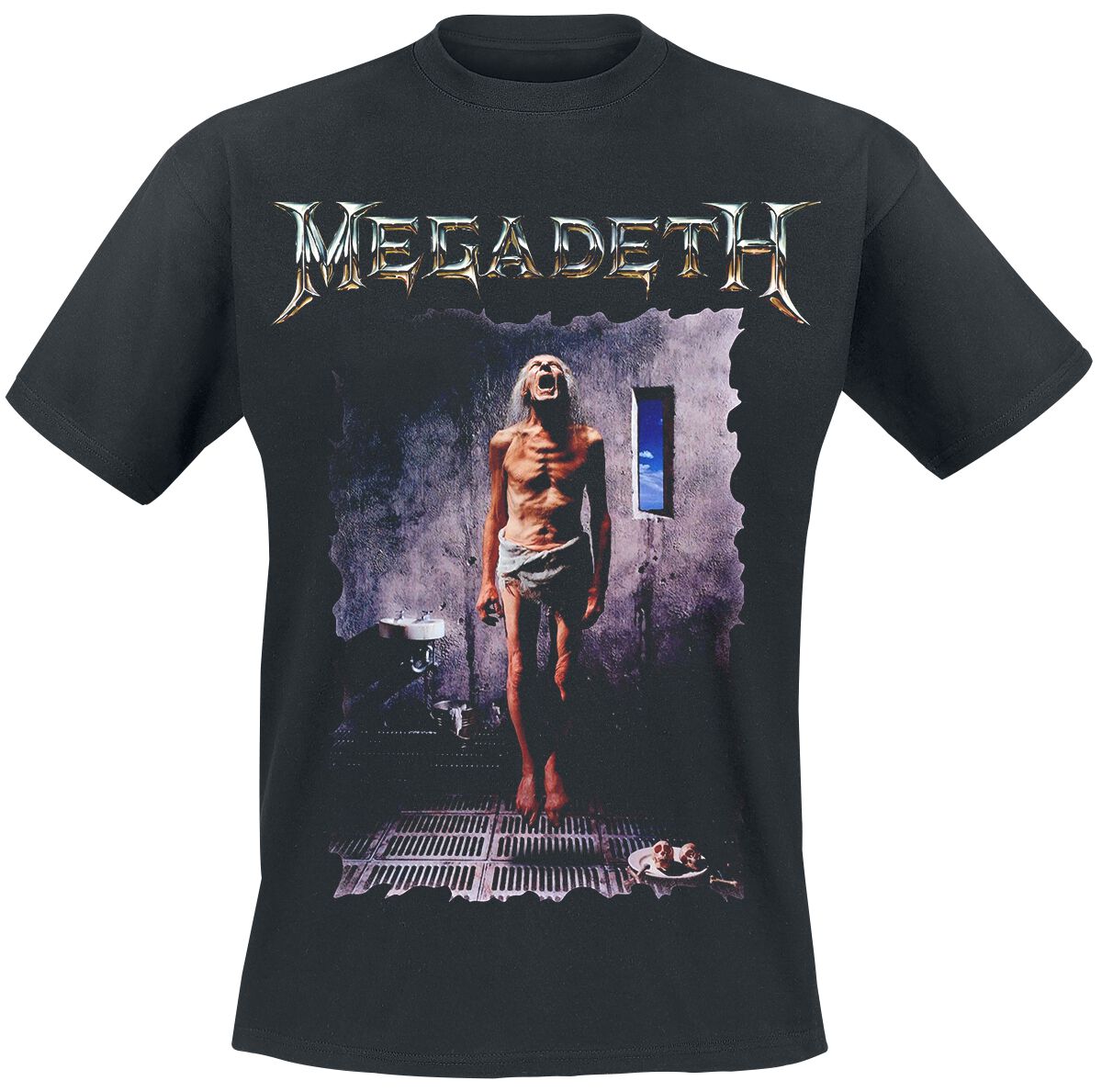