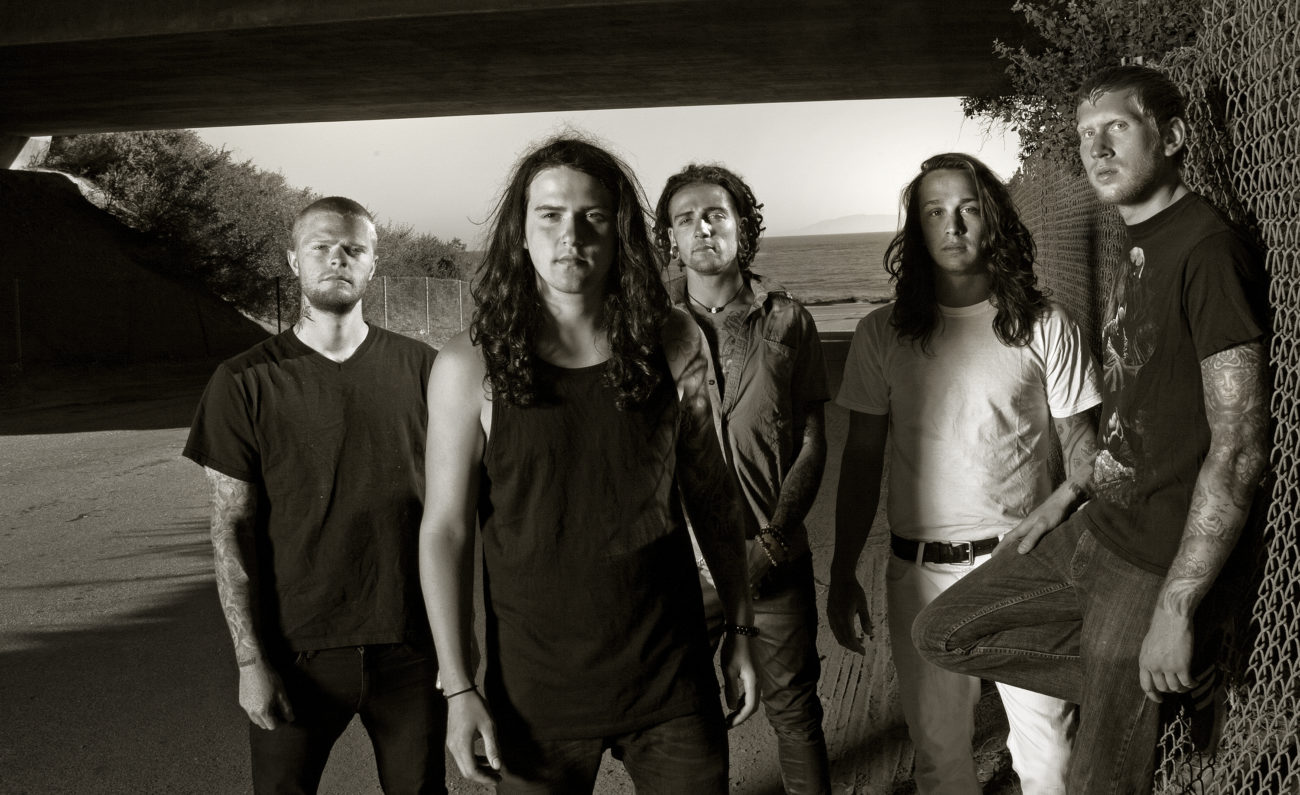 “It’s been a to two-sided coin for us. One is—at least at the beginning—I wouldn’t even say at all anymore, but at the beginning, everyone was home. Right? Nobody could really work at all. And so, when records came out right then, I can see why everyone was giving their attention to this record because they had nothing else to do.

But as people started trickling back to work slowly, slowly, my mindset—and I had some of my guys were like: ‘No, let’s put it out now because people will hear it well they got nothing going on and it’ll be special time in their life.’ Okay, I get it. there’s no wrong here.

This is just opinions and perspectives, and mine was the same thing as Every Time I Die… I don’t want to put out a record that we worked years on, and then it’s out, and then a year from now we get to play show again and the first show someone comes up and goes, ‘What are you guys gonna put out a new record?’ I’m like, ‘Oh God.’

So yeah we’re sitting on it, it feels like we fell off the face of the earth. I’ve been trying to do content. So, this March I did a video for each song off of my solo record that didn’t have one previously. So I’ve trying to like be out in the world a little bit but um, it’s a tough time, and those decisions are tough to make. Do we put the record out?

But I will say this, the plan for us, is when we can get on the road again—or just when we have an end goal, or you know place to start where we can kind of start touring; We’re gonna put three music videos out put the record out and by then the thought is okay now we’re back, the world’s back, we’re going to give them this record. But this time we’re going to follow-up a year later or less.

So the thought is when things go back to normal we’re gonna just hit on all cylinders and just be… You know I respect what Bring Me The Horizon‘s been doing because they’ll drop a song, and then a month later, a song, and then another song. And I understand that it pisses some people off—not me I love that by the way—but this pisses some people off because they’re like—I’ve done singles in the middle of nothing and the question is—’When’s the album?’ and it almost feels like it belittles your song.

And so for me I want to like, stay in the open but it’s hard because you know you can’t tour right now. So what we plan on doing is when things come back to normal, drop the record, couple months later my second solo record will come out, and then we’ll tour and then follow-up pretty much immediately because I’m already.

I’m looking at four songs on my third solo record on my desktop right now, and like, six songs written, for a Born Of Osiris record that isn’t out, when the new one isn’t even out. you know what I mean? So the hope is when we come back we hit hard.”