“I want to say something that I thought I’d actually never talk about. Before we wrote “Sempiternal” I was a fucking drug addict.

I was addicted to a drug called ketamine; I was on it for years and I was fucked off my head.

But they didn’t. They stood by me, they supported me through all of that shit and we wrote “Sempiternal” because of it.

And when I got out of rehab I didn’t want to fucking scream it anymore, I wanted to sing if rom the fucking rooftops.

And it’s all thanks to you, so thank you very much.” 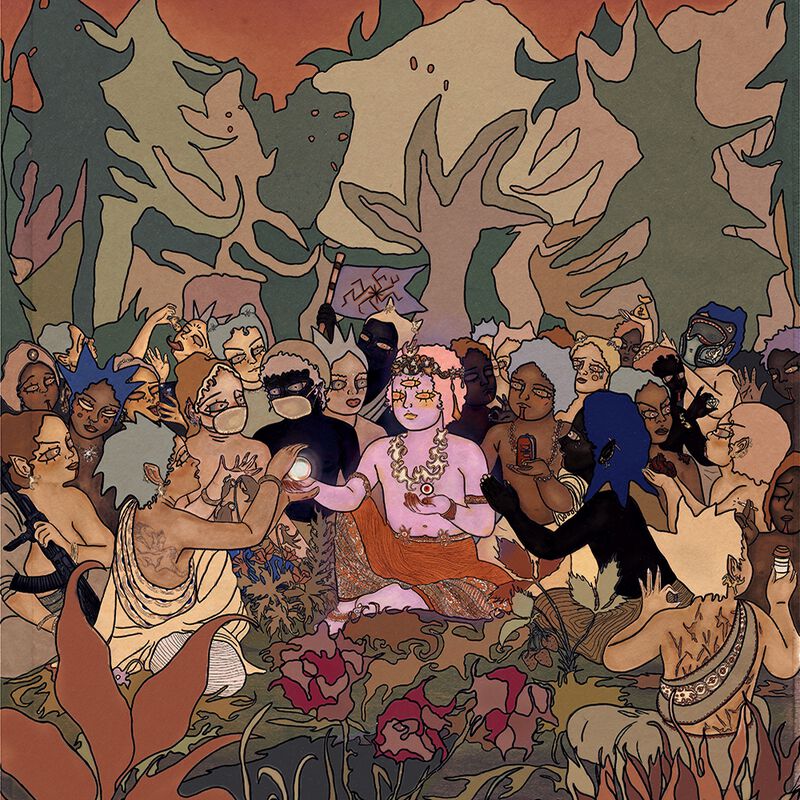 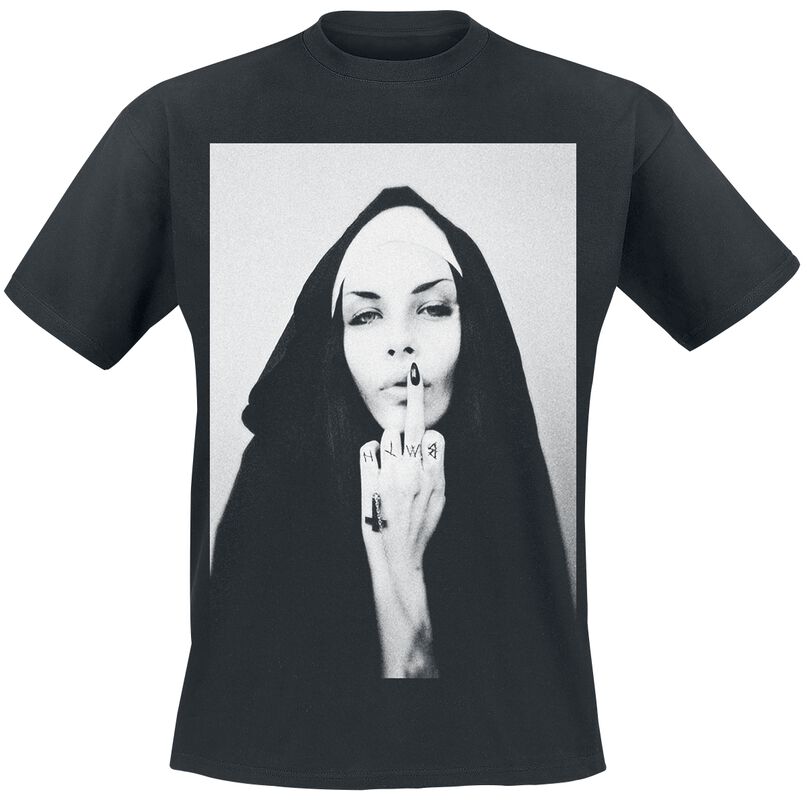