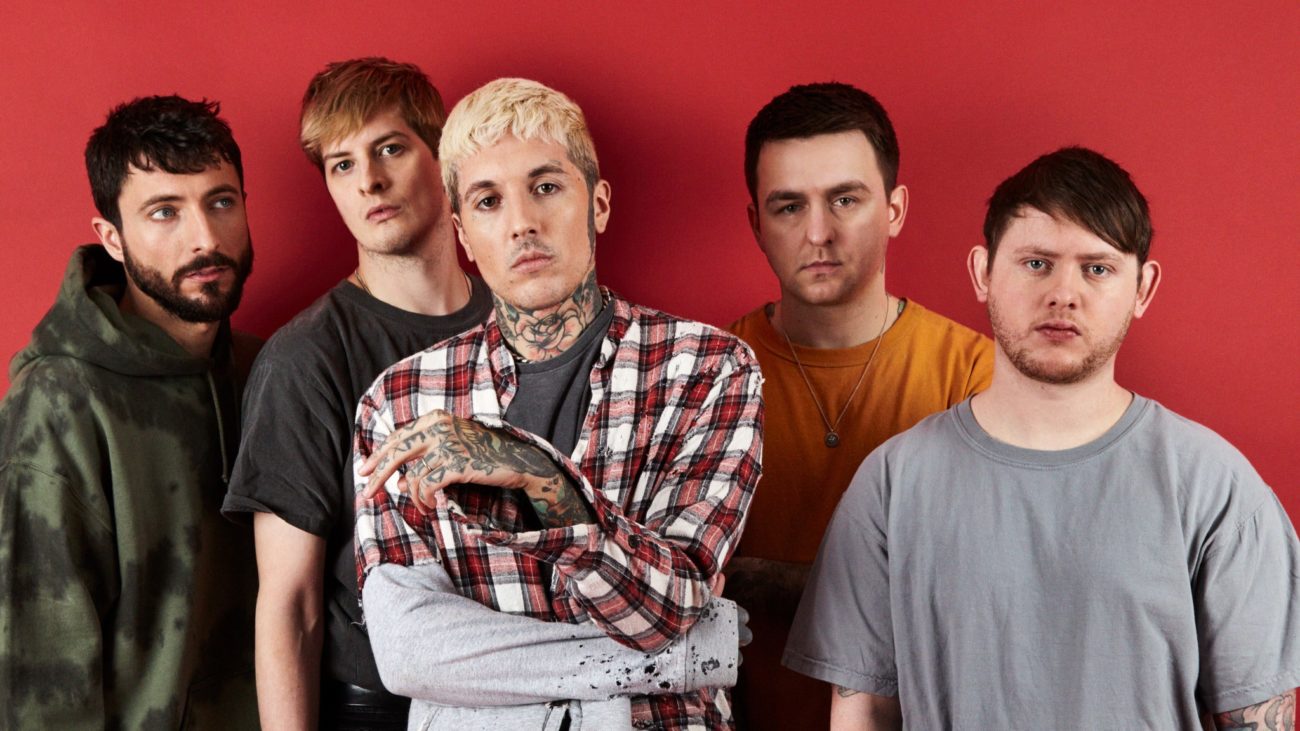 “I’m tackling the song as if this unhealthy obsession I have is a relationship – almost like a mistress. ’ve learned over the past year while I’ve been recovering that when you’re in it, addiction is like you’re having an affair. You’re doing this thing behind everyone’s back, it’s a secret and it feels like you’re cheating and betraying people. I never saw it in that way. I just thought I was harming myself and not other people. I didn’t realise how much it can fuck up people’s trust.”

“This song is triumphant for me in a way because it’s me finally accepting that I’m not someone who can drink alcohol, smoke weed or do any of these things because I just have a problem with it and it always goes down the same road. That’s not something that I’ve been able to admit to myself. This song is a defiant stamp of me saying, ‘No, I’m making a choice now. I can’t keep doing this for the rest of my life because it’s only going to end up one way’.”

“Pop music and music in general has evolved so much over the last five years. Melodies are a lot more intricate and a lot quicker. They’re more obscure than they used to be and you can’t really put your finger on what the next huge song is going to be. Whereas ‘Post Human: Survival Horror’ was definitely very nu-metal-influenced, this one is very emo.

That was a challenge in itself – to take those kinds of influences and make them feel modern and contemporary; not just some throwback shit. For ‘Survival Horror’, it was a little bit easier to do because it’s what we do anyway. We knew we wanted to reinvent ourselves for each record.

I got into rock music through nu-metal and Linkin Park. With emo and screamo and American hardcore, bands like Blood Brothers, Norma Jean and Glassjaw were how I got completely obsessed with it. That’s what we wanted to pay homage to with this next record. Making it feel contemporary and modern was much more of a challenge than last time.”

“It’s hard to not make it feel like some weird, old, crap music. We were doing stuff that sounded like My Chemical Romance and vampire emo bands. It took us a while to get the balance right until we had something that feels emo as fuck but super contemporary. We had this term ‘future emo’ in our heads, plus we were taking a lot of inspiration from this shit that’s popping up called ‘hyper-pop’.

We wanted to take some of that intensity, craziness and the unhinged-ness of that world and bleed it into our song. It took a little while, but now that we’ve got that first song we know what direction we’re heading in.” 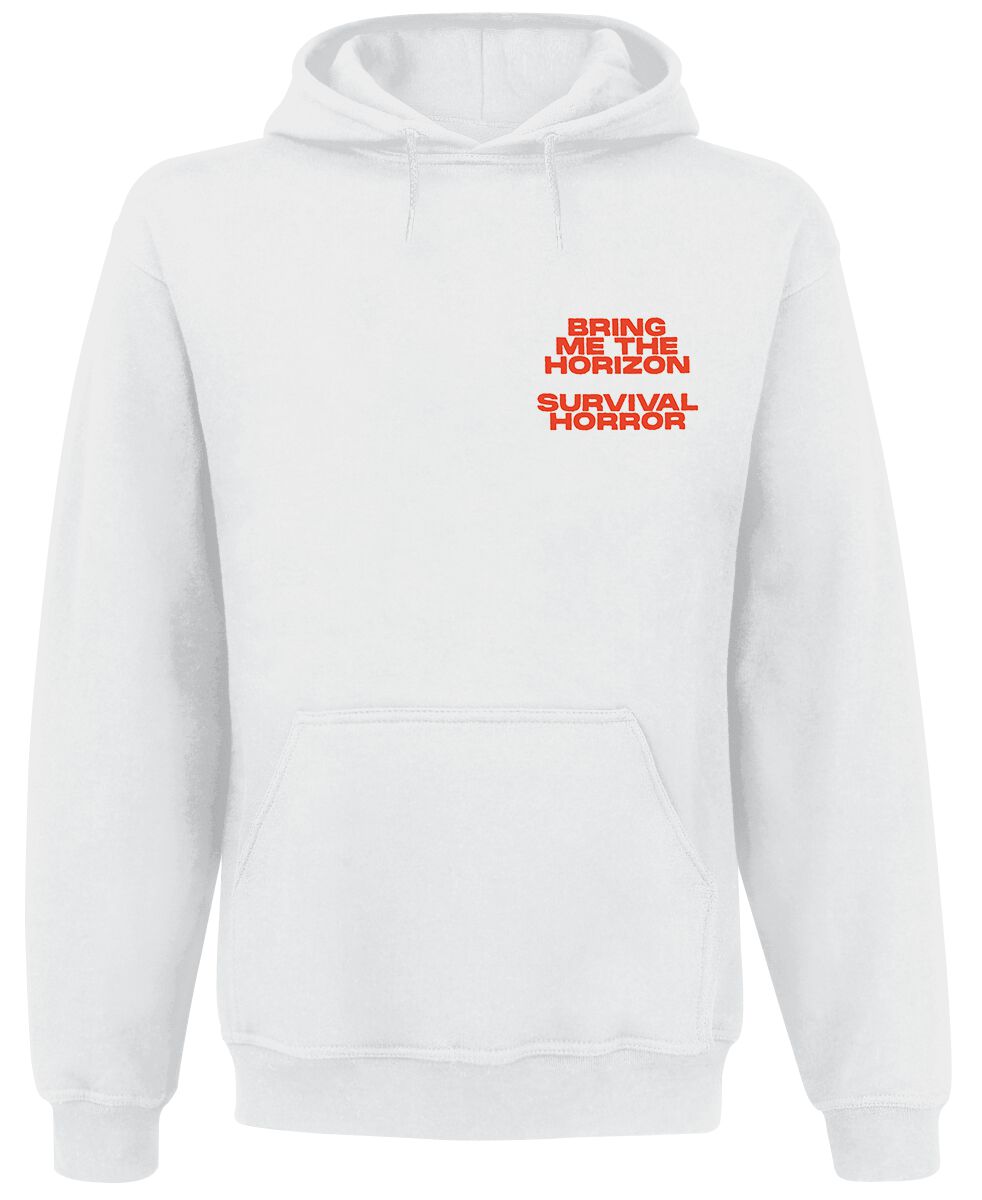 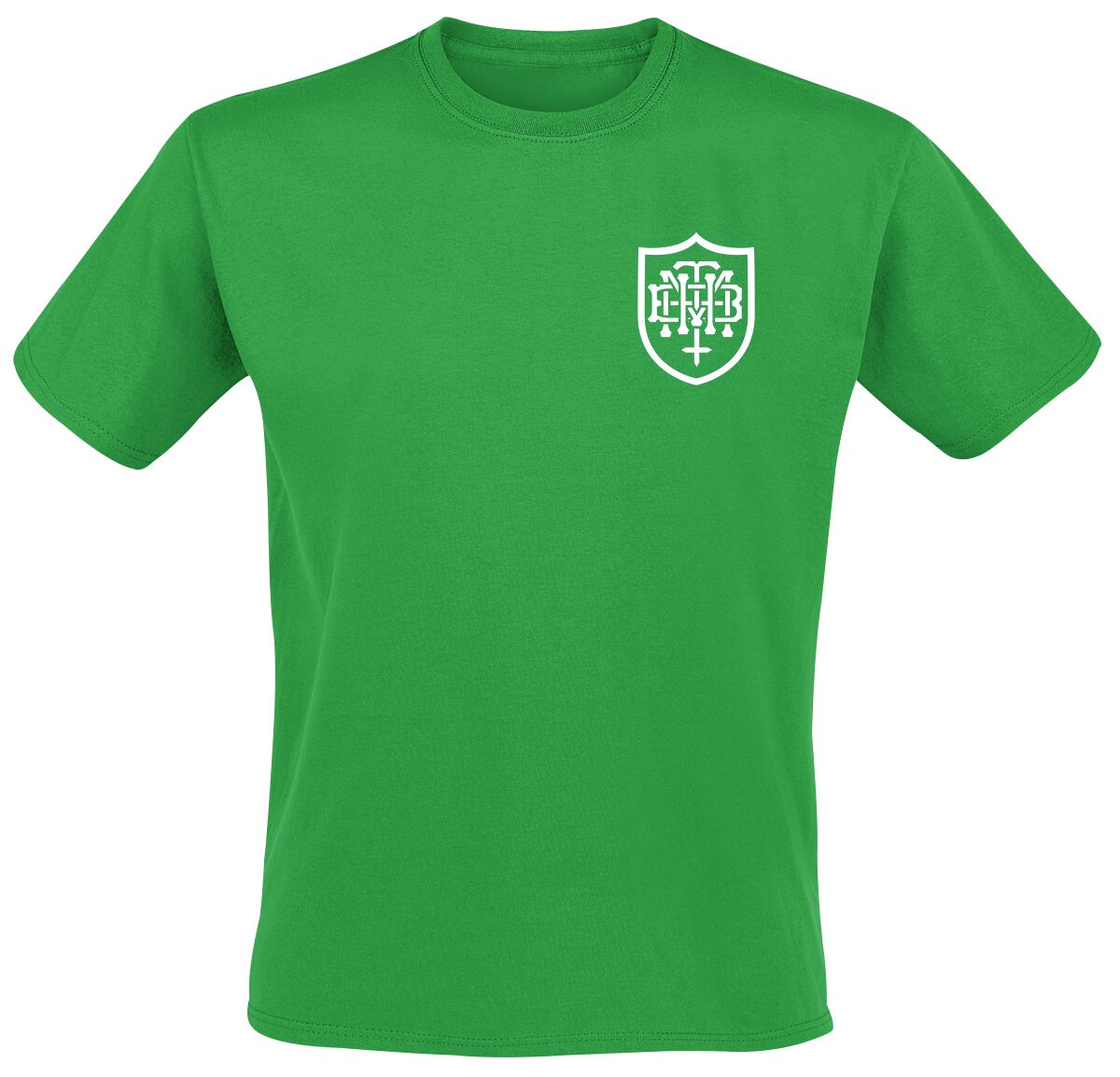 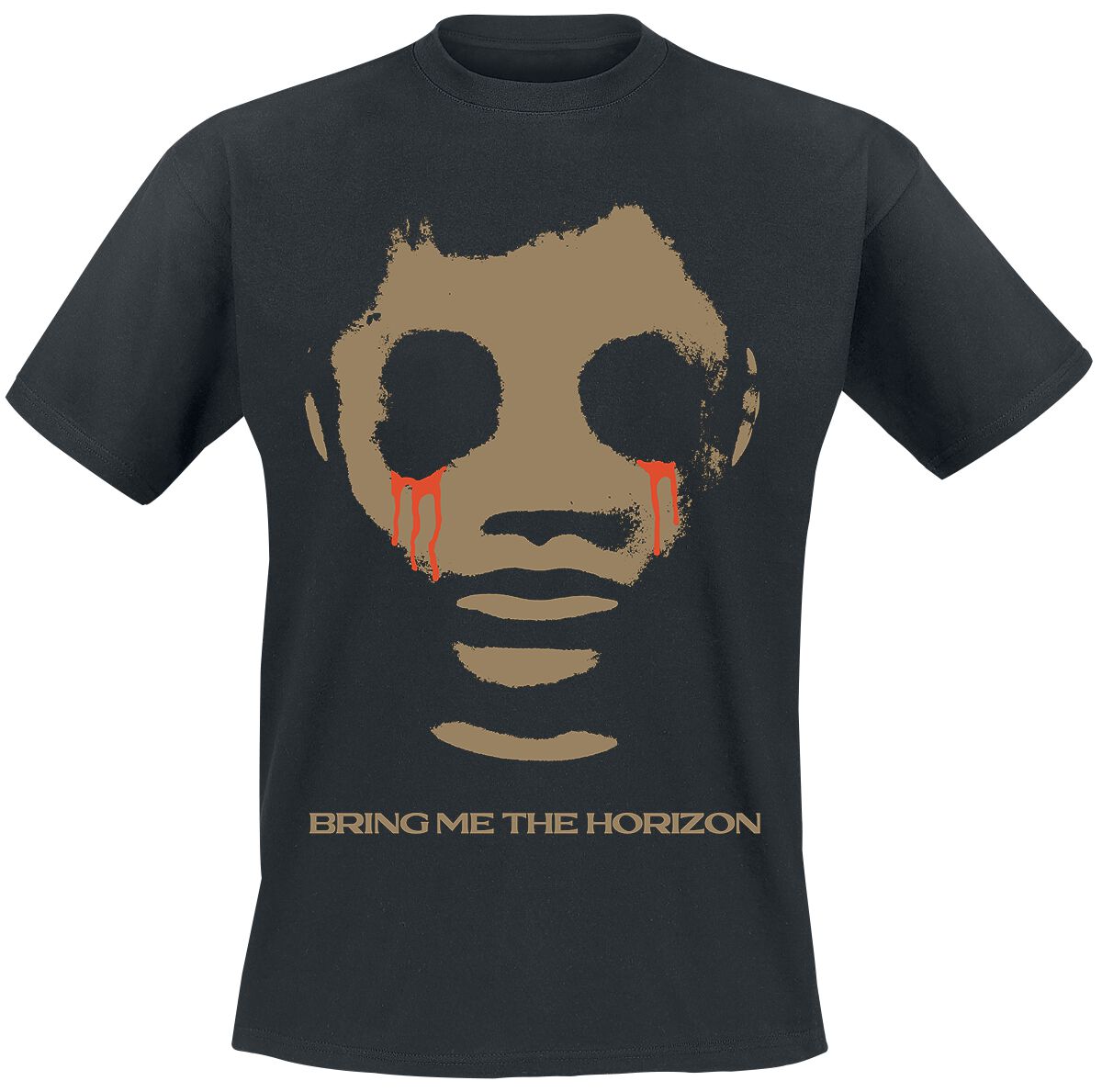