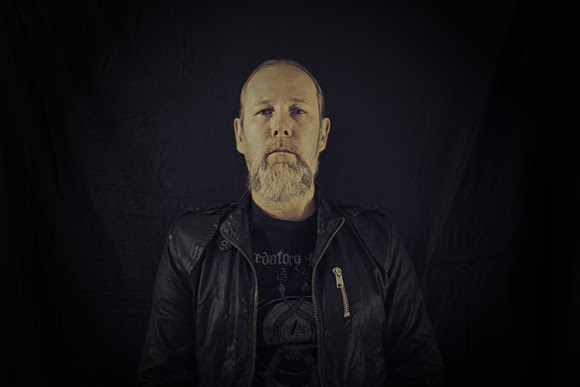 “I’m very happy to premiere the first video/single from the upcoming ’Mitochondrial Sun’ album. The project has been a couple of years in the making and started out as a way of staying musically creative while on parental leave from Dark Tranquillity. I had recently acquired some new gear for my home studio, and had been thinking about creating ’electronic’ music for a while, so this was a good opportunity to actually make it happen.“

“Writing the album was a process of musical archeology; I dug up some of my favourite old riffs and melodies that never seemed to fit within the D.T. context and gave them new life with different instrumentation. As with most musicians that have been playing for a while, I had a ’treasure chest’ (well, old cassettes and CD-R’s) of ideas I’ve always felt a strong connection to but that wouldn’t necessarily work in any previous band or project. Of course there was a lot of material that hadn’t aged very well, but going through the old tapes was a nice starting point, and a lot of the old riffs gave birth to new ideas. Most of the songs on the album ended up being are a combination of both, with the oldest melody dating back to 1992 (the piano theme of the opening track ’Ur Tehom’).

The title ’Nyaga’ is a tribute to the late Swedish astronomer Peter Nilson and his 1996 book of the same name. Nilson was among my very favourite authors during the time that most of these musical ideas stem from, with a magnificent talent for fusing science and humanities to convey a sense of visionary wonder – much like a Swedish Carl Sagan, but primary focusing on storytelling rather than education. Nyaga has been likened to Harry Martinsson’s Aniara as well as Isaac Asimov’s Foundation series, so it’s an essential read for any sci-fi aficionado. Since I already had decided that the ’Mitochondrial Sun’ album would have an overarching theme around evolution and the passing of time, I thought that the title would be a nice little nod to someone whose musings around these topics resonated with me as a youngster as well as being somewhat predictive of the current discourse regarding AI and the future of humanity. D.T. fans would find traces of these themes on some ’The mind’s I’ songs; both me and Mikael were big Peter Nilson fans back then.

I aimed for every song on the album to have its own style, so none of the other tracks sound much like ’Nyaga’, which can be good or bad news depending on if you like it or not. The idea was for the the production and general atmosphere to be the common denominator and the songs themselves wildly different – a bit like how movie soundtracks often are structured. A lot of credit for actually making this work and giving the album a strong sonic signature goes to Anders Lagerfors at Nacksving studios and his penchant for old vintage equipment.

Well, that’s about it for this little premiere. Despite this probably being a bit of a vanity project in that it was made primary for my own enjoyment, I hope that there’s universal appeal and that people will enjoy the music. The album will be out in February next year. Thanks for listening“ 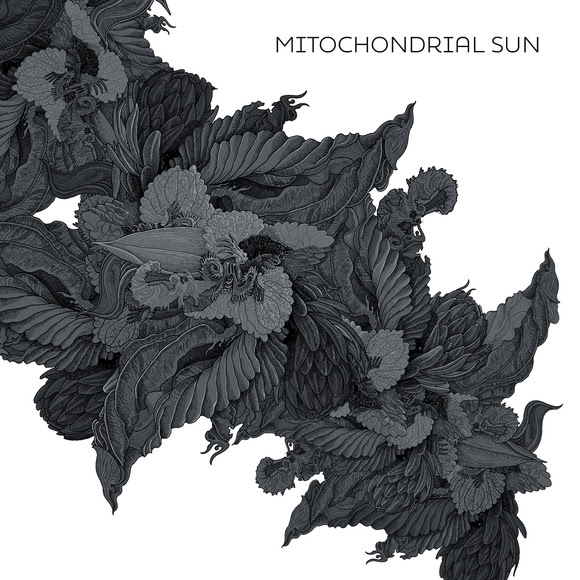