”I wouldn’t say no to it. You’ve got to remember the one that was done for us was 20 years ago. It was such a non-event. In the history of music, people weren’t doing movies on bands; there hadn’t been a biopic on THE [ROLLING] STONES or THE BEATLES, so for VH1 to decide to do one on us, because they wanted to pick on the humanistic story of [drummer] Rick’s [Allen] recovery, it only went as far as 1986, you’ve gotta remember, so Steve [Clark] was still a very big part of the band. It was low budget. It was an experiment on VH1’s part. We had barely any say in what they did… They were trying to rush the storyline so much that they had Phil [Collen] in the band for the ’High ’N’ Dry’ tour. And I said, ’You can’t do that. You’ll be slaughtered by our fans. You have to change it.’ Other than that, it was shot in Canada, so everything was on the wrong side of the road. It was 20 years ago. It was an experiment that wasn’t really great. Things have moved a long way since then. The QUEEN movie set a precedent that’s gonna be pretty hard to top. A billion dollars at the box office is insane. I mean, that’s bigger than [James] Bond movies. The Elton [John biopic] did incredibly well. [MÖTLEY CRÜE’s] ’The Dirt’ did really, really well.

”If somebody comes to us one day and says that they wanna do it, we’re not gonna stop them,” he continued. ”Because now there’s such a standard set that it would have to match those three movies that we mentioned. So it would be a much, much better version of what that story was. The story is gonna be the same. There’s probably a million biopics about certain presidents, like, say, [John F.] Kennedy. And they all have the assassination thing shot from a different angle, but it’s essentially the same story. With us, it’s gonna be the same story. Band forms in Sheffield, has some success, drummer loses his arm, has some more success, guitarist loses his life, band carries on, and we basically hang in there as best we can to promote what we are. Yeah, it could make a good film. I personally, as a human being, think that LYNYRD SKYNYRD have got one way over everybody else when it comes to personal tragedy, so they would be above us, in my estimation, as the necessity for a film being made about yet another rock band; they really did have it tough. But, yeah, you never say never. We’re not gonna fund one ourselves, but if Pixar or Disney or somebody decided they wanted to do it, we would embrace it the same way we ended up embracing the [Rock And Roll] Hall Of Fame.” 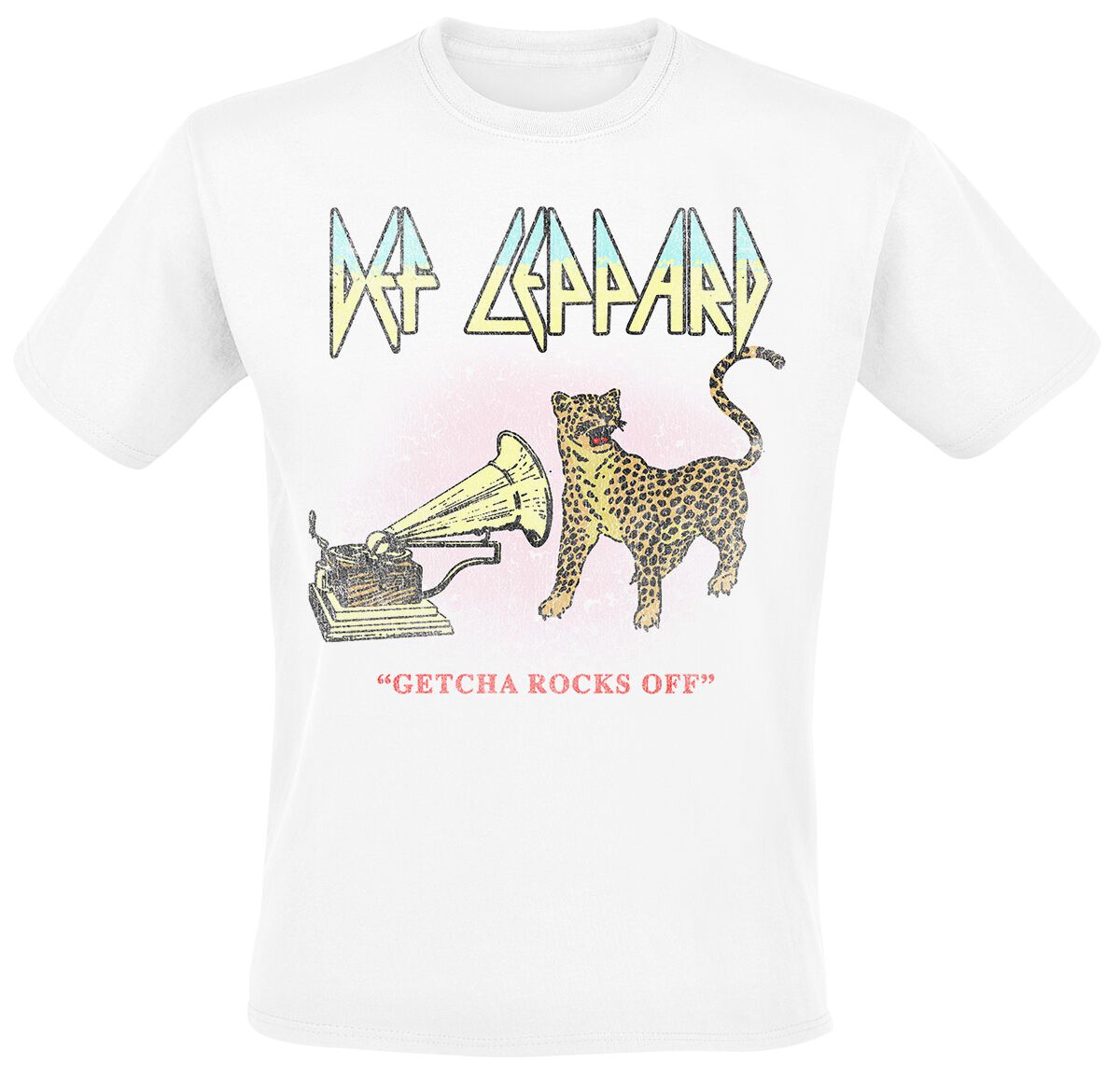 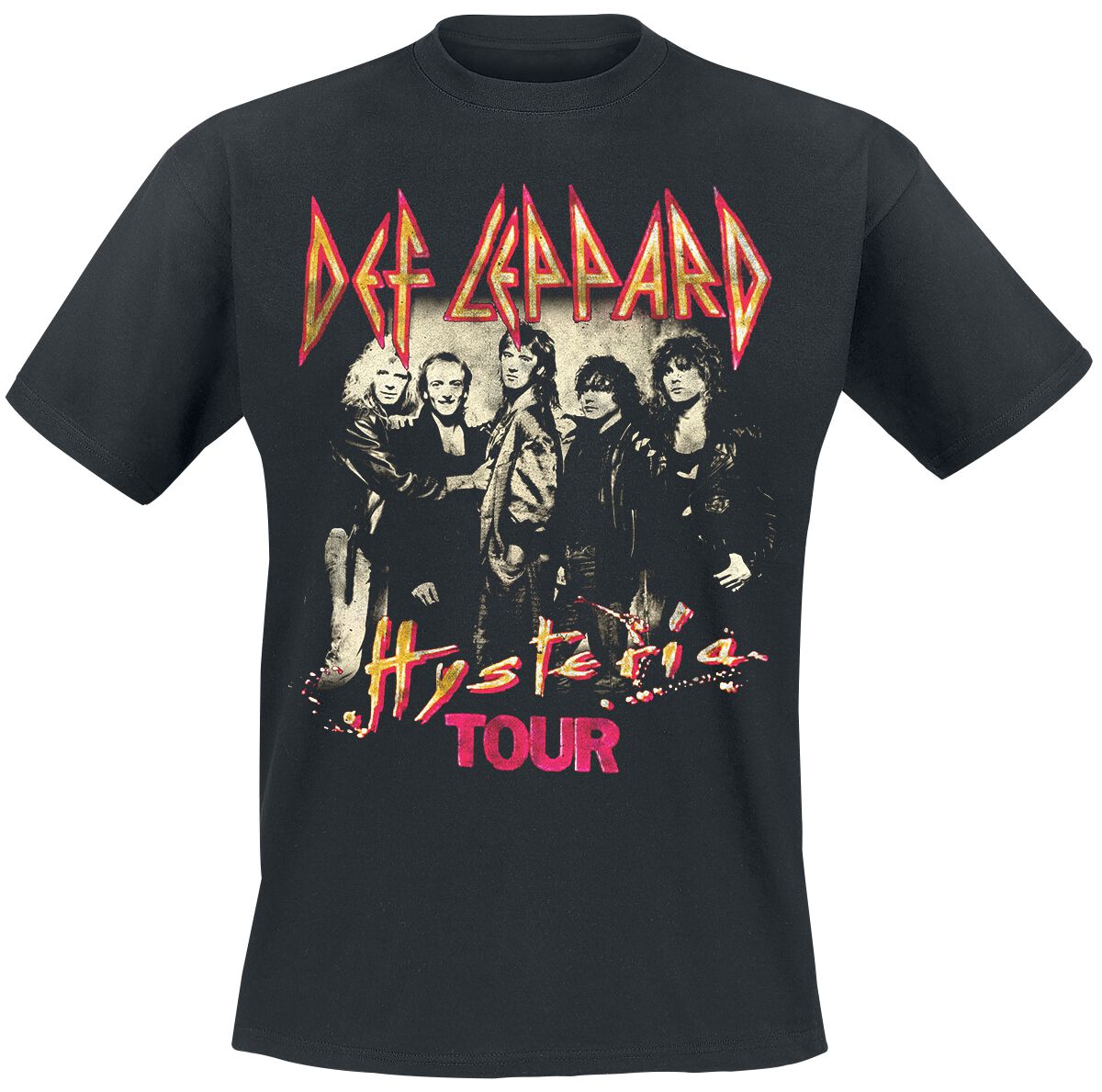 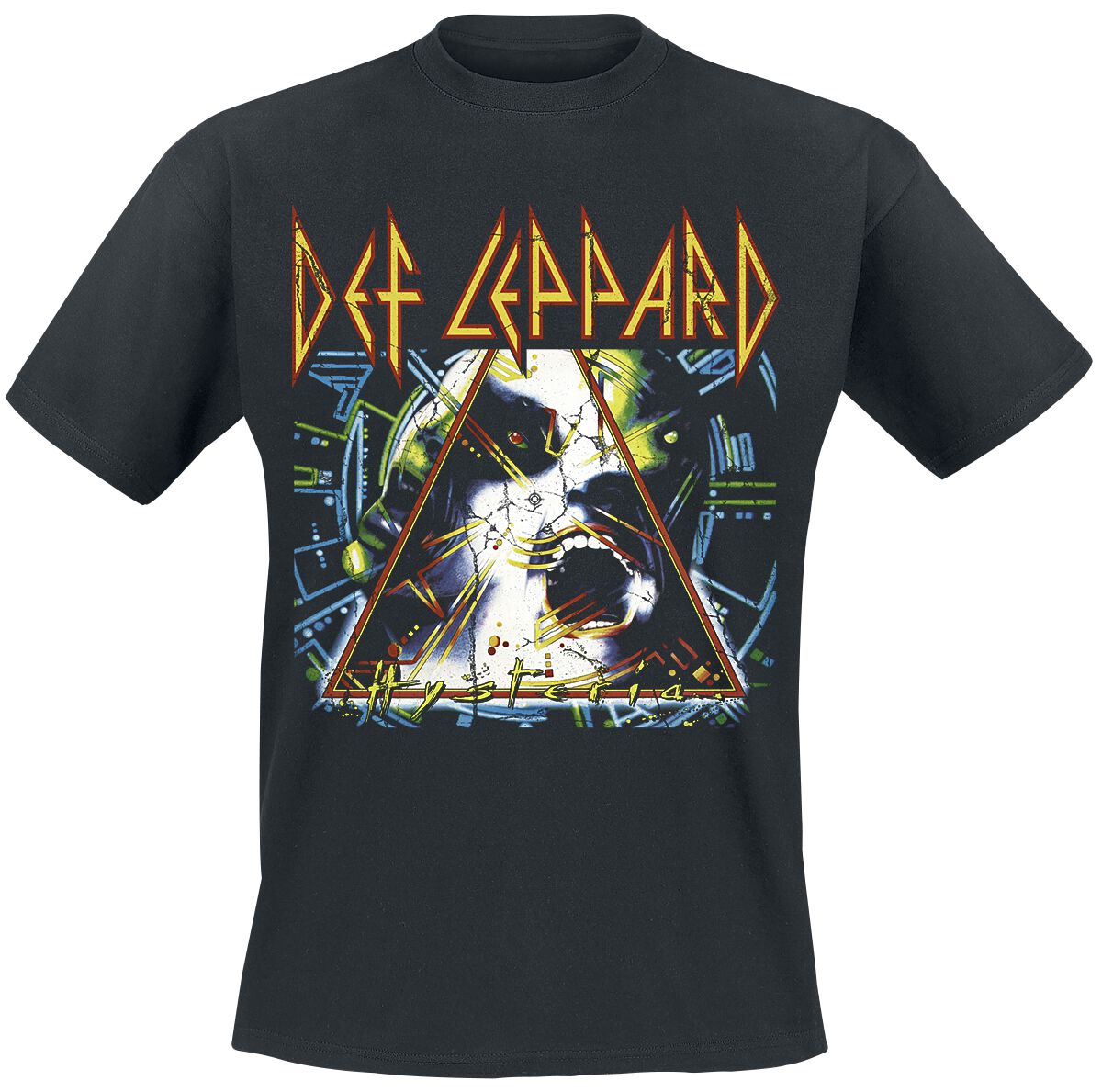