”Back in 2015, when we first got together we all discussed what we wanted to achieve with Memoriam, top of Scott’s ambitions was to have an album with Dan Seagraves artwork. He has now done 3.
We are really chuffed to be collaborating with Dan, his vision and interpretation of ideas are totally unique and its fantastic to be involved in the creative process with him seeing the ideas that we have transformed into stunning images that we are proud to have as artwork for our albums.

His style is second to none, so much so that using any other artist at this point would seem like a compromise, his attention to detail is incredible.

We approached Dan relatively late in the day, (in September) as it took us a while to decide where we were going visually with the new album. Once the concept was in place we approached him to engage his services and miraculously he rearranged his busy schedule in order to complete the artwork.

The design brief we provided gave him a solid basis to work from, this new album is the start of another trilogy of albums.

The first trilogy focused on what we consider to be ”the death cycle” where the central theme is the end of life of the central ”king” figure, For the Fallen follows the coffin across a battle ravaged landscape, following death in battle , The Silent Vigil illustrates the lying in state and the mourning of the followers and finally Requiem for Mankind depicts committal to earth of the body as the ”King” is laid to rest.
We decided that the next trilogy should be a celebration of the ”kings” life and will focus on events that occurred whilst he was alive.

To the End is the first album of this trilogy and features the events that led up to the scenes depicted on the first album we did ”For the Fallen”. The art shows the ”king” leading his troops into the last battle in which he was killed.

”For this album, the band were looking to explore the germination of events that led up to the battle and demise of their king as depicted in the earlier records.
This serves as part of a retro trilogy prequel as we work backwards with the narrative unfolding to its origin.

In this moment we’re capturing the dawn of the onslaught of the city. Visible from the industrial outskirts, as the forces descend with a pincer movement into the valley, spreading destruction towards their goal.
The king character to me at this stage has become something of a creature. Beyond just human. There is an elemental shift in its DNA and a detachment of its ordinary senses. Held together by earthly materials, I feel its presence brings with it a surrealistic sickness that affects the immediate environment and those who tread within its boundaries.

My aesthetic look of this was to combine the retro military tech of the early 20th century with the memory of renaissance times art. Such as with tanks that have bas relief sculpture, and inventions such as the flying wingsuit. A metallic armored vehicle contraption. Worn by the foreground figure.

Less of a littoral darkness in the depiction. Here there seems to be a permeating flow of dust particles, like a concocting mist of specular ice and grey concrete. The dawn of a bright day reacting with it, both illuminating and deadly.” 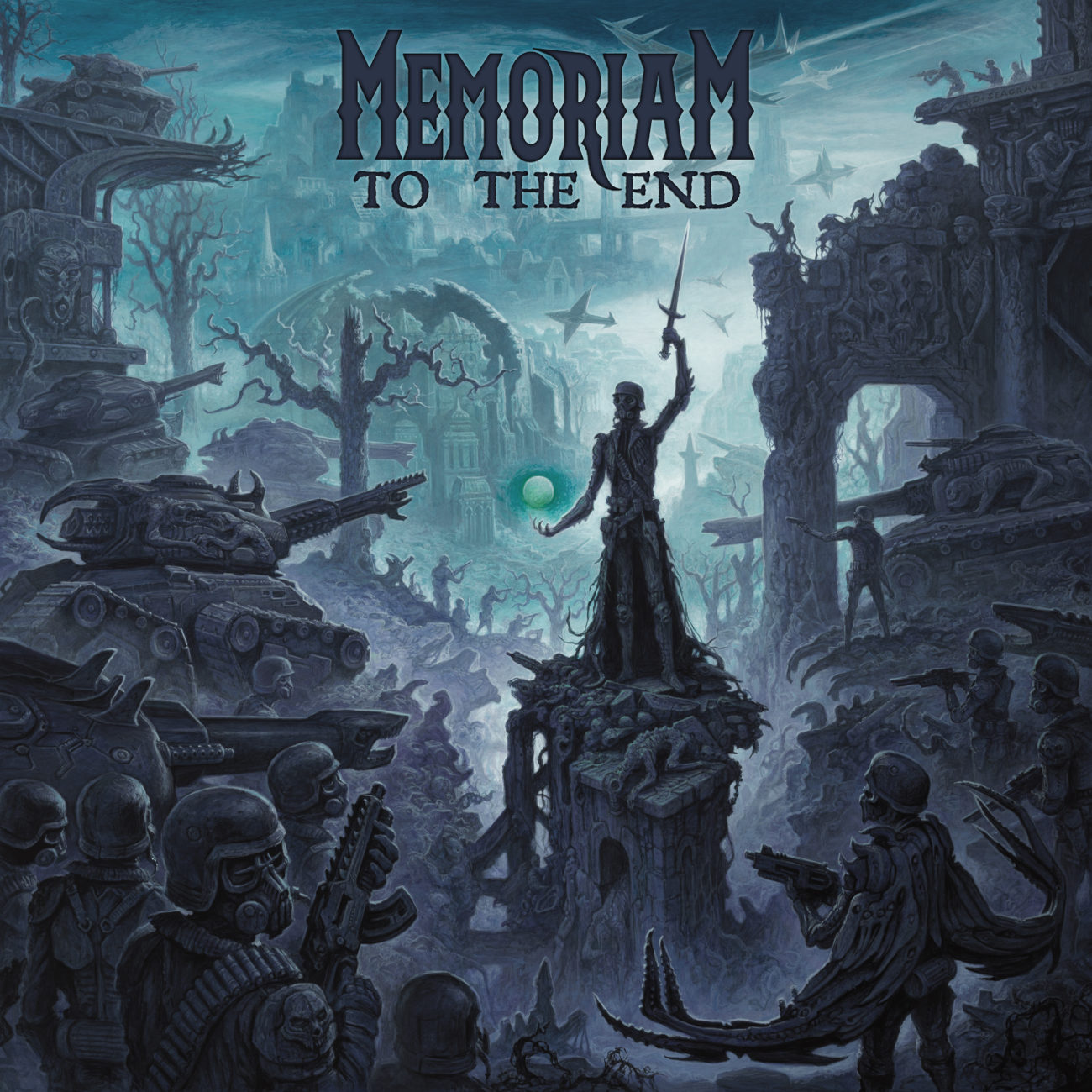