”After a long and intensive recovery of Paul Di’Anno in Croatia, and a series of treatments he underwent, the moment of great announcement has finally come. You already knew that Paul was facing three major operations, but now we finally know the dates. Paul Di’Anno will be admitted to the hospital on July 5, 2022, and all three surgeries will be performed on him for two consecutive days, after which the hospital recovery will take about two to three weeks. Hospital recovery and intensive care are followed by the second part of recovery, which is rehabilitation and re-learning of walking, which will be significantly improved in the first days of October, and by the end of 2022 Paul should be able to walk fully.

The first operation, or installation of the so-called umbrella in the vein cava will make a team of specialists and vascular surgeons and thus will prevent the movement of a large thrombus (blod-clot) in the abdomen and potential stroke or embolism. Operations of removing cement (spacer between bones) and installing so-called tumor prostheses or custom made bone and knee will be performed by an expert from the ’Heatlh Center of Excellence’; prof.dr.sc. Robert Kolundžić, orthopedic specialist, subspec traumatologist of the locomotor system. The operation will be performed at the Clinic for Traumatology of the KBC Sestre milosrdnice or (possibly) at the KBC Dubrava. 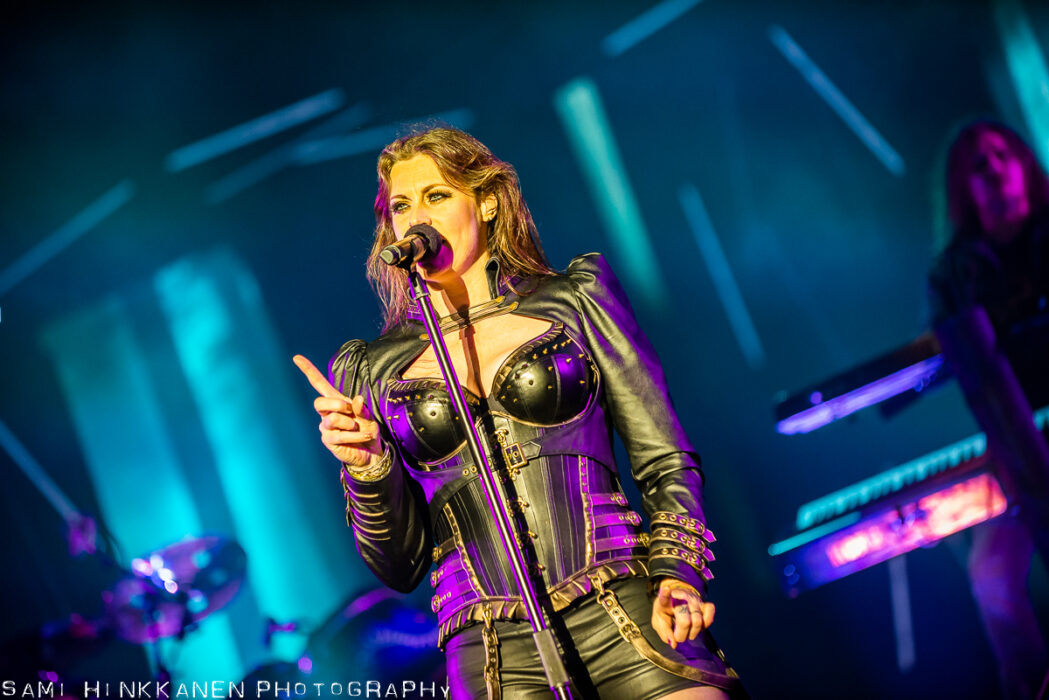 Paul is very motivated and can’t wait for the big and currently most important change in his life to happen. The doctor who will operate on him is one of the authorities not only in Croatia, but also in Europe, when we talk about surgery of this kind, and the operation that Paul will undergo is the most complicated and difficult of all orthopaedic surgeries.

Although Paul will be cared for by a number of experts and the operations will be performed perfectly, Paul’s biggest ’opponent’ in everything is his own body or his circulation. Namely, the circulation in his leg is not at an enviable level and with all the efforts that have been made so far, it cannot be much better, but they will try hard. This is the biggest danger that threatens Paul and he is aware of it. An almost identical thing happened to him before, when his body rejected the endoprosthesis, but in this case it is much worse. If poor circulation suspends wound healing from surgery and if custom-made bone rejection occurs, this will be the end of treatment labeled Plan A. Plan B would then be a leg amputation, but that doesn’t mean Paul wouldn’t walk. Moreover, the recovery would be shorter, and Paul’s movement better and more reliable. The only difference is that he would not have his own leg.

Paul is aware of all the consequences and is ready for anything. He told us that he had thought about that option seven years earlier, but due to a double infection with MRSA, it was impossible to perform. Paul is ready for option A and option B, but we all hope that after the barochamber and additional lymphatic drainage at the Ribnjak Polyclinic, the circulation will be better and that Paul’s leg will last and heal and that he will walk this year.

Paul has important days of psychological preparations for the operation ahead of him and now he needs the understanding of all the fans and only peace.”