“It’s been half my life (15 years) since I started jamming in a room with three other guys, in a group in which I didn’t know would grow to be Evile, go through what Evile has gone through and achieve what Evile has so far achieved.

Since 1999, I’ve put 100% of my time and life into the band we formed, while us all had/have to sacrifice a lot financially and personally along the way.

I’ve had some of the best times of my life in the past 15 years and met some amazing and fascinating people. I’ve had the huge honour to play a part in so many things I’d never have dreamed of: paying tribute to Dimebag by covering ‘Cemetery Gates‘ in Metal Hammer; supporting Megadeth, Exodus and many bands I grew up listening to; playing and recording with Destruction; touring/seeing places in the world I’d never have got to see otherwise and many more.

Over the past year, I’ve, unfortunately, found myself becoming more and more detached from the touring/band lifestyle.

In my opinion, the music business for a band of our genre and ‘level’ determines a very unrealistic way of life to me, and I personally find it difficult to make a living and have a ‘normal’ life.

This is not a plea for sympathy, I’m simply being honest.

I’ve reached a point where I want a family/kids, a house, a steady and definite income and everything in between, and in regard to my personal preferences, a touring band’s income and uncertainties, in the state that I feel they would continue to be in, has become incompatible with how I feel and what I want/need.

There is no animosity between the rest of the band and I. This is purely a personal and financial decision I’ve been mulling over for a while and I wish them all the best for the future.

I am not unappreciative of the position Evile has in the music world; I know a lot of people would love to be where Evile are.

I want to thank each and every person who supports the band, and I want to extend a special thanks to Digby and the Earache Records crew.

Huge apologies to anyone this disappoints, but I have to do what makes sense to me.

I am not quitting writing or playing; I do plan on continuing to record and write my own music (solo project, general composing/recording etc), I just won’t be touring etc.

You can keep up to date with what I’ll be doing on my Twitter or on Facebook.

A big thank you to everyone!” 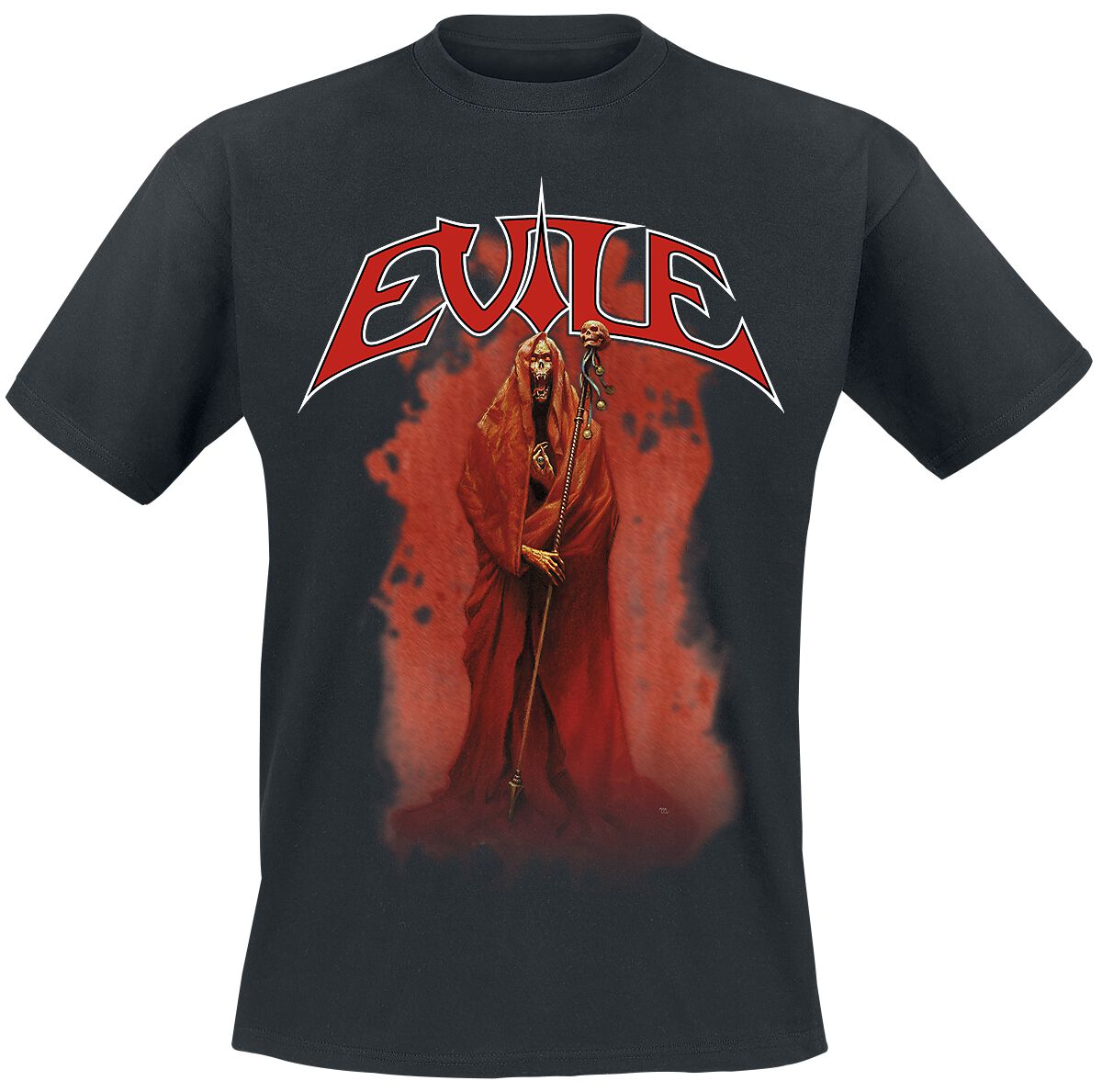