”Most of those songs are second nature to those who played on them. It’s just a matter of getting it together. Hell, I need to call him, but I think we’ve even got Paul Bostaph coming up to play drums on a song. It’s going to be a really cool night.”

”I’m gonna say it was about eight or nine months ago, Gary and I spoke,” Rob revealed. ”We reached out and we talked. It was the first time we talked in years. And it was nice, it was awkward. I hung up the phone with the feeling of… kind of like… just regret that we hadn’t spoken sooner. Actually, a mutual friend had kind of put us in the realm of talking. [Our friend] had somehow convinced us that we should bury the bad blood and kind of just move on.”

”I had read this little story… I don’t remember where I read it, but Sammy Hagar had sent Eddie Van Halen a tweet saying, ’Happy birthday, dude. I hope all is well.’ And then they asked him why he did that. He said, ’I don’t wanna die with that stuff. I don’t wanna go through my life with this nagging anger and resentment.’ ’Cause when things end, nothing really ends good. Most things end badly; really rarely [do you say], ’Hey, this is so awesome. Let’s just part ways.’ That rarely ever happens. Usually things are amiss and things are not [as they should be]. And that’s kind of how it was. I mean, I was at fault, I think they were at fault. I think we all kind of agreed that we all kind of have a part to play in this, and that’s true. And I do too. And it took some [time] to see that. At first, it was anger and then resentment. Dude, I was losing five friendships, my job, my security that I had… my life I had grown accustomed to. So all that had played a part.”

”So it just kind of all went away; it really did. And I had spoken with Lee [Altus, EXODUS guitarist] a few times.”

”Since I spoke with Gary, we pretty much stayed in contact pretty regularly,” he continued. ”And here’s the thing: we’ve never talked music, we’ve never talked EXODUS, we’ve never talked… We didn’t really hash out the past. We just both said, ’Look, I’m sorry for my part in all this.’ And it was kind of nice. And Lee was the same way. So we talked for months. [Then] Tom [Hunting, EXODUS drummer] had called me a couple of months ago for the first time. We spoke. He was getting married and wanted me to come, but I couldn’t make it. But, anyway, we just settled a lot of bad blood.” 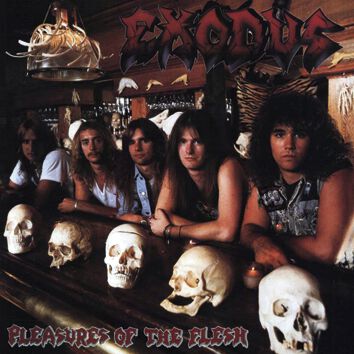 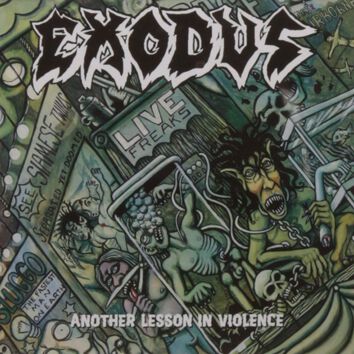 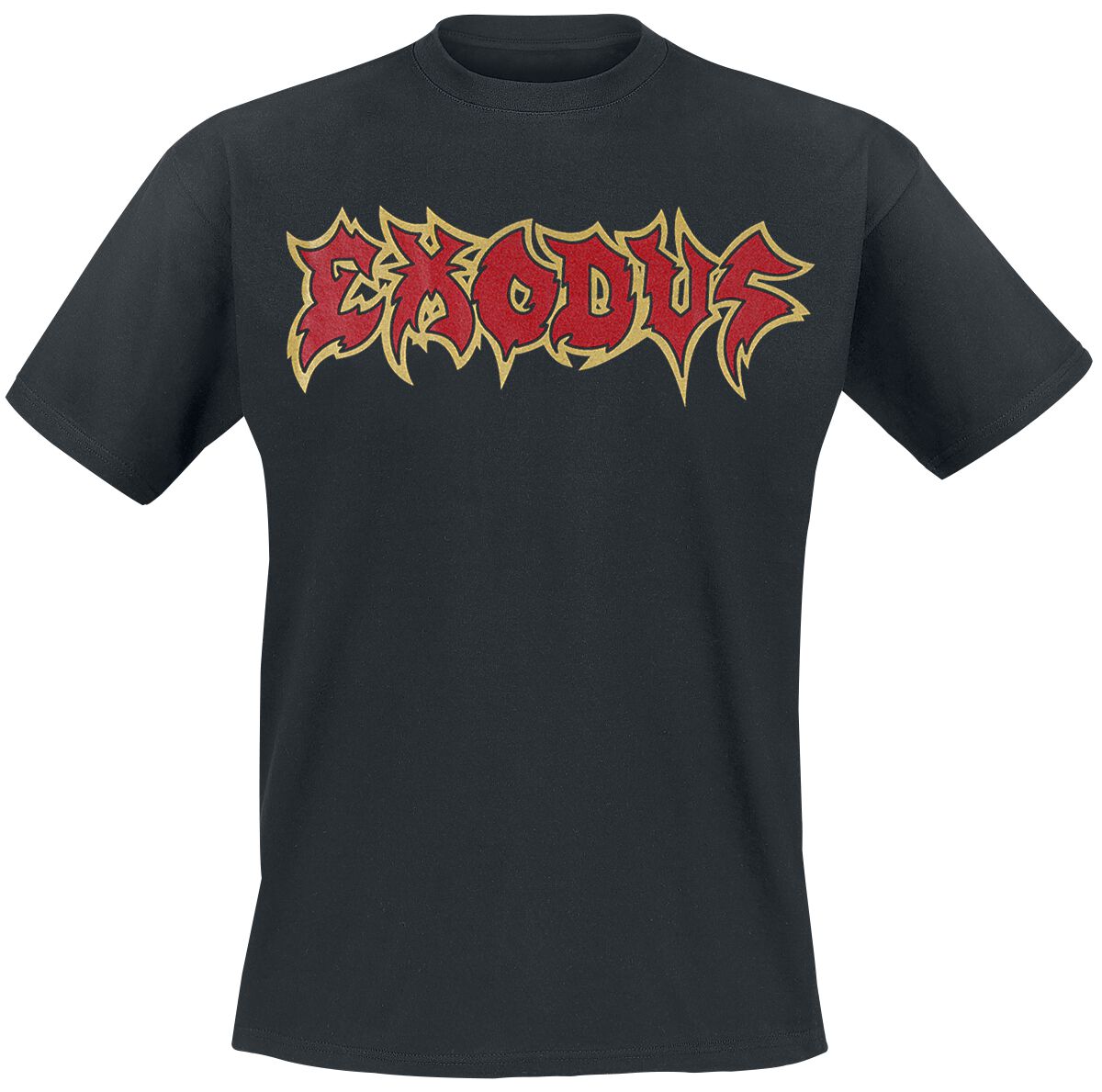