”After 13 solid years of fun, Fear My Thoughts will now come to an end.

It seems like number 13 really stands for bad luck, but here’s to prove you wrong: It’s not bad luck or hard feelings or fights that have led to this decision. We have just simply come to the conclusion that, for us as individuals, it makes little sense to continue under this banner and within this specific formation. In fact, we have grown apart musically, and have not found a way to bring together all our musical influences, desires and ideas to the point where we were contented and satisfied. To make it plain, there is no dispute and no arguments going on, we just met at a bar one evening and talked about what is going on, and left the building feeling relieved because we were able to talk about everyone’s individual feelings, thoughts and personal perspectives. We do still hang out together, partying, drinking beer and being good buddies, just like we have been doing all of these years. In a sense then, no big change for us, haha.

For all our fans out there: We WILL be playing a couple of shows in January and February, in the Southwest of Germany and Switzerland. We’ll promise to keep you updated!

The farewell show will be in Lörrach (between Freiburg and Basel) in mid-February 2010. Don’t miss this show, as it will build up to a most intensive and emotional finale! Furthermore, keep your eyes peeled for some future and ongoing projects that we are now working on!

Norman [Lonhard] is currently drumming his way away with Celtic Frost successor Tryptikon, set to release their killer debut in early 2010. Norman is also playing with Pigeon Toe, together with Martin [Fischer, vocals] . They have written some really crazy stuff, imagine a mix of Mr. Bungle, Mastodon and Kyuss.? Bart [Bartosz Wojciechowski, bass], Patrick [Hagmann, guitar] and Markus [Ruf, guitar] are going to start with some yet-untitled projects soon.

As you can see, we’ve become older but not wiser and neither lazier, haha.?This was a great part of our lives, and the experiences we were glad to make will never be forgotten.

Thanks to all our fans and all the great people we have met out there and the friends we have made!” 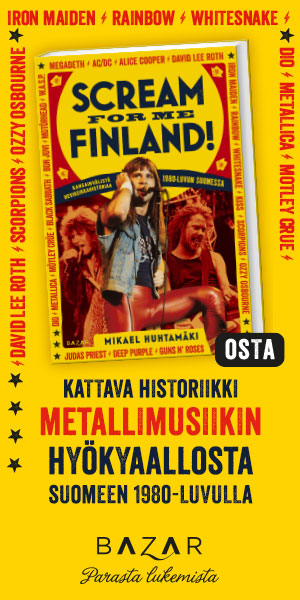