”Absolutely. Both musically and also stage production-wise. But also when it comes to work ethics and just the sheer volume of work you have to put into your job [and] in your craft has always been inspiring to me. 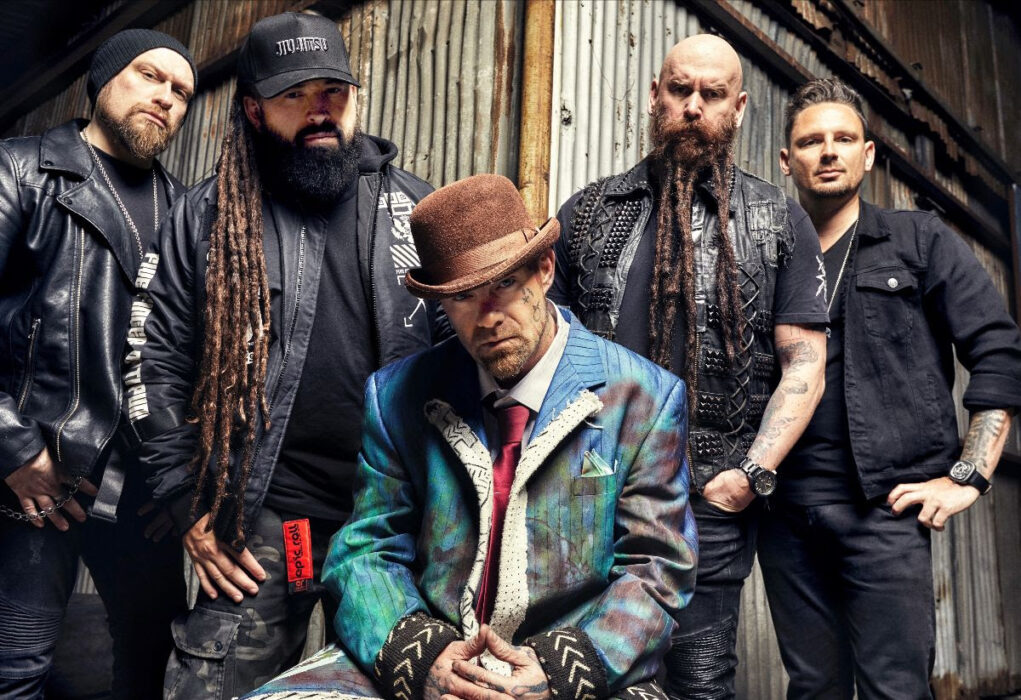 ”When I was a kid, I was sitting with [IRON MAIDEN’s 1985 live album] ’Live After Death’ record and I was dead set on wanting to become a professional musician and I wanted to tour. I knew about the concept of touring, but a lot of my knowledge or my preconceived notions of what I thought touring was about was looking through ’Live After Death’ and seeing all those dates that they were playing everywhere. I sat there with like a big map book and just drew out how they toured, where they played and how often you play. That record in the inner sleeve, you have a lot of information about touring life.”

”In 1995 when they made the first record with Blaze [’The X Factor’], I was so buried in death/black metal stuff, and I was so busy exploring what happened in 1985 that I didn’t have time for following that. So, of course, I was amazed when Bruce came back into the band and they made this triumphant return. I must say that ’Brave New World’, the comeback record with Bruce, was and still is an unbelievably well-constructed record… That record is actually really good from start to finish. Unbelievable.

”It’s incredible that a band 20 years into their professional career were able to still add songs to their already existing and mind-blowingly great repertoire. I think that ’Blood Brothers’ is a song that they are still playing at most of their shows, but they could easily play 10 songs from that record.”