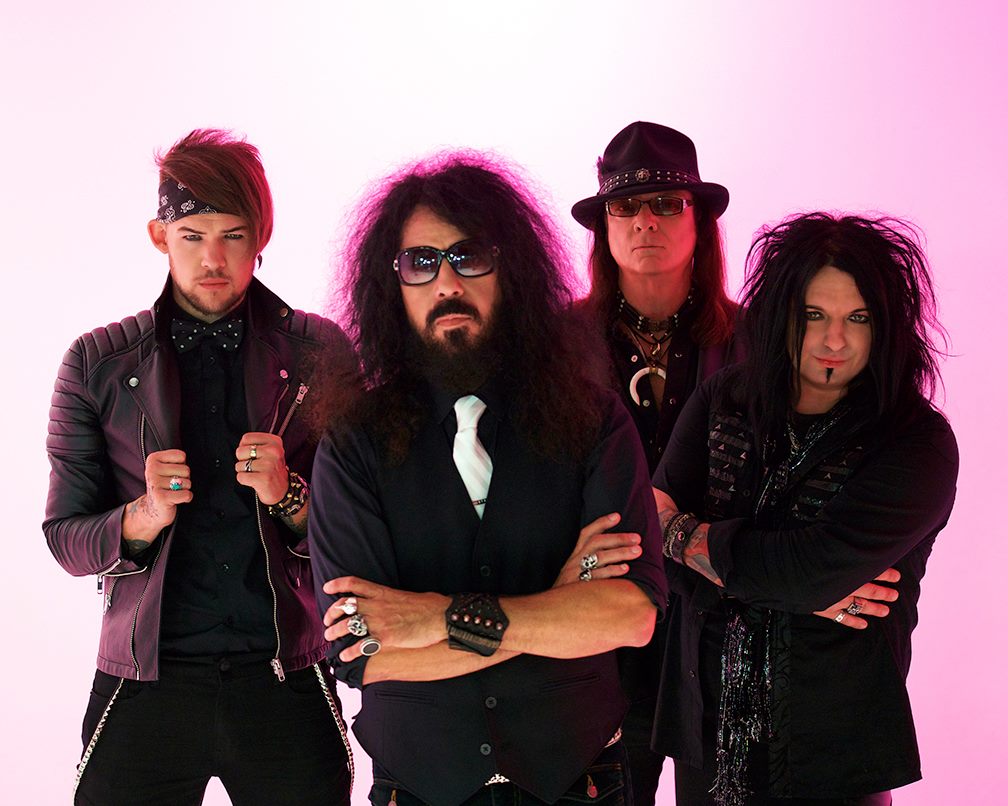 ”On April 16th, 2019, Frankie Banali, famed drummer and manager of 80’s metal band Quiet Riot went to the emergency room with leg pain and shortness of breath. He had no idea the next morning he would be diagnosed with stage four pancreatic cancer and given six months to live. The cancer had already metastasized to his liver and is officially incurable. The survival rate of just 1-5 years with this diagnosis is 10%.

Frankie and his wife Regina were with my husband Peter Beckett and I at a charity event raising money for a worthy cause just two days prior. He is a dear friend and we know him to be a very kind and generous person. No one deserves this, but Frankie being hit with this right now is especially heartbreaking for us. We share a love for animals with him and he and his wife have fostered many dogs and cats over the years.

Frankie has been determined to beat it since he was diagnosed. He has undergone 17 rounds of chemo so far, and several palliative procedures to ease symptoms and has been able to make it past the one year point and even continue playing with the band. It has been a very difficult, painful and agonizing journey that is not nearly over. He has been getting second opinions, out of network follow up biopsies, infusions, and treatments of alternative therapies that have kept his body strong enough to withstand the chemo.

This endeavor has accumulated a mountain of medical expenses and now with the pandemic canceling or postponing the entire spring touring season he now being hit financially from the other side as well.

That is why Peter and I decided to start this fund.

I know it is a rough time for everyone right now but if you can contribute anything it would be greatly appreciated.

With love and gratitude, 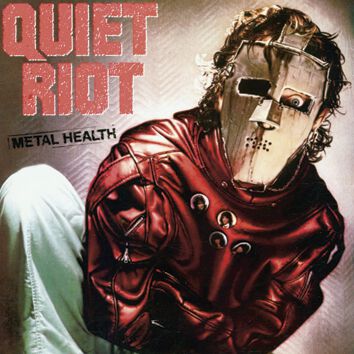