’Noita’, in the traditional Finnish meaning, is different than what people associate it with nowadays. 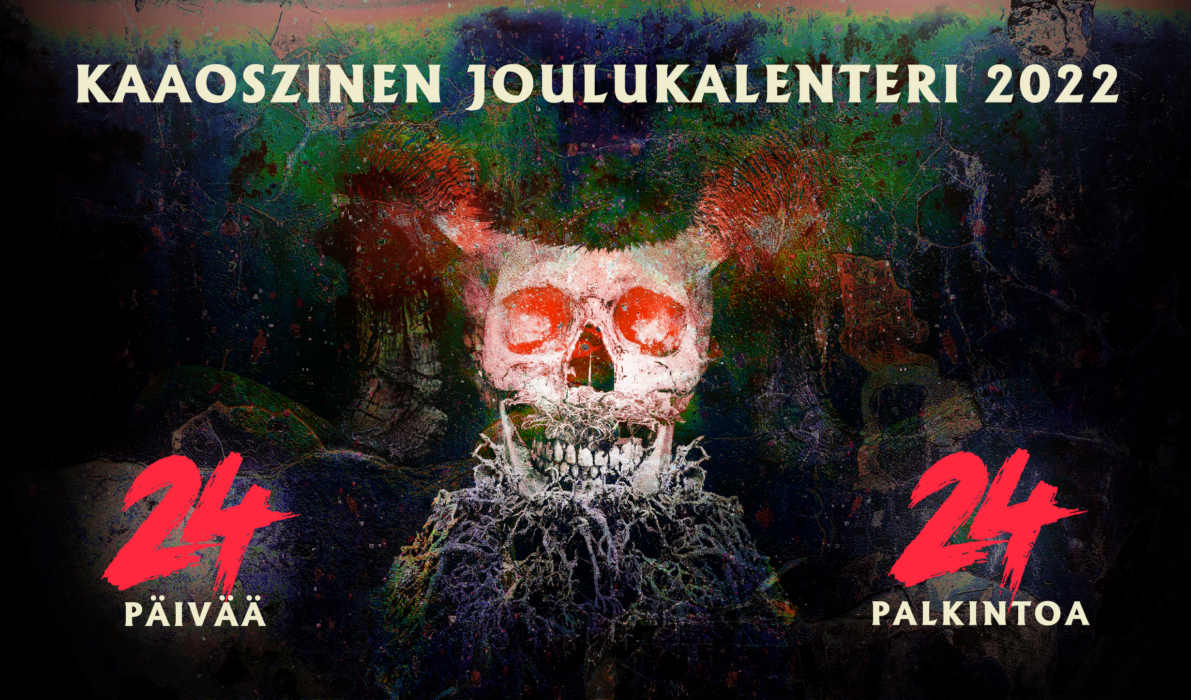 ”Native American medicine man is pretty much the same thing or actually all the different types of Shamans of the primitive peoples are the same thing. Noita is someone that you turn to when you need help of some kind.

”Finnish Noita had the ability to heal, just like their North American counterparts. They were very respected members of the society. Only later Christianity changed the word to mean something negative since those people were considered rivals by the church. Even in Finland, this turned into a witchhunt (=noitavaino) every now and then.

”Anyway, most people using Google Translate or similar will find the word ’witch’ and will probably get a bit wrong idea of the meaning, since most will probably connect it with the black sabbaths, devil marks and such, when a way more correct translation would probably be medicine man or Shaman.”

Adds Pertulla: ”Previously the KORPIKLAANI albums were played with a piano-accordion and now I play with a traditional button-accordion which was more widely used in Finland anyways. In the arrangements you can hear more tonal harmonies and folky accompaniments combined to the power-chords than before. It actually boosts up the uplifting feel of our music.”

KORPIKLAANI violinist Toumas Rounakari comments: ”This album has more violin solos than ever before. Violin is more in the role of a lead-guitar now just as Jonne had originally intended it to be.”

KORPIKLAANI vocalist Jonne Järvelä concludes: ”We have finally managed to create the balance between folk and metal in the way I’ve always dreamt it to be. Thanks to Sami’s arrangements and Tuomas’s crazy shredding of the violin.”

Nouseva psyke okkultismi -yhtye Green Lung on kiinnitetty Nuclear Blast Recordsille. Bändi on uudelleenjulkaissut videon kappaleelle ”Let the Devil In” ja näet sen alta. ”We’re incredibly excited to partner with the team at Nuclear Blast to usher in the next era of Green Lung. Over the past five years we’ve gone from playing DIY basement…