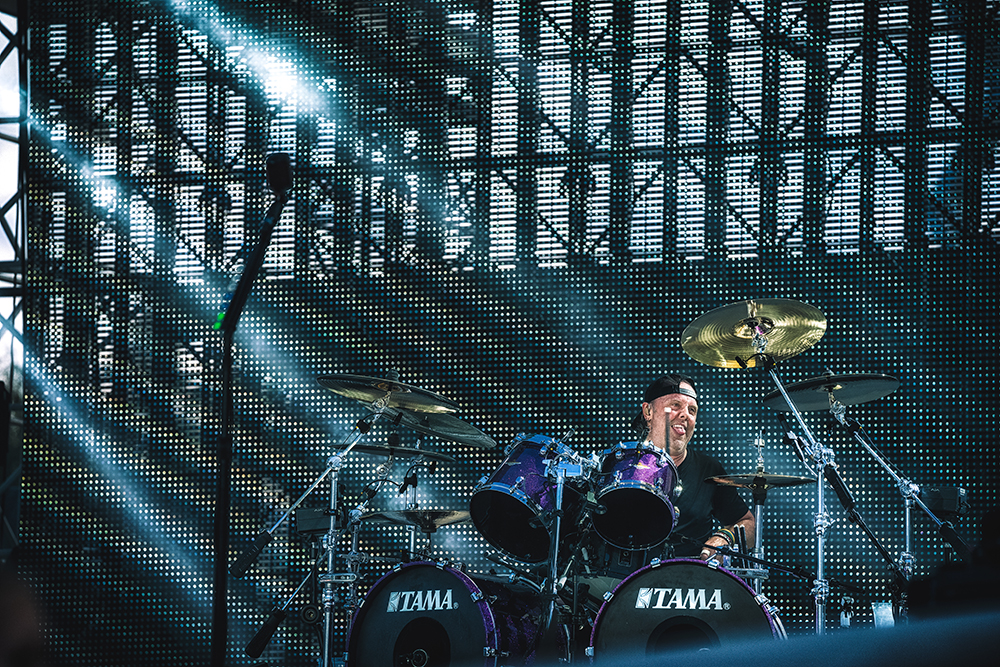 ”You have to remember that, for all intents and purposes, METALLICA started as a cover band. So when we got together, and we were there in Southern California in February or March of ’82, there were kind of two paths at the time. One was that you basically were sort of like a cover band and you would play bar favorites — you’d go out and play ’Smoke On The Water’ or ’Ain’t Talkin’ ’Bout Love’ or ’Rock And Roll All Nite’ or ’Black Dog’; that was kind of one thing. The other thing was you would play all, it was called ’originals’ at the time — you would play your originals. We weren’t particularly interested in going out and playing a LED ZEPPELIN evening, and we didn’t have any songs that were, quote, originals, but at the same time, we were full of spunk and full of piss and full of vinegar and ready to go and wanted to go out and play and interact and sweat and the whole thing.

So we basically came up with another way, which was a combination of the two, which was we’ll play a bunch of cover songs, but they were all songs that basically nobody knew. So we didn’t go out and say, ’Now we’re playing an hour’s worth of material and they’re all our own songs,’ and we didn’t go out and play an hour’s worth of LED ZEPPELIN songs — we went out and played DIAMOND HEAD songs and BLITZKRIEG songs and SAVAGE songs and all these different cover songs. Then we had an hour’s worth of material and we played shows all over Southern California, and it was super fun.

So we played four or five DIAMOND HEAD songs, and all these other things, and it sort of got us out, got us playing, and we were playing gigs. And then, back in the rehearsal studio, we were writing and working on our new material, and, obviously, gradually, our own material replaced the cover songs. But all those songs, whether it’s the ’Am I Evil’ of the world or the ’Helpless’ or the ’Let It Loose’ or songs like ’Blitzkrieg’ or whatever, obviously, those songs have remained a pretty big part of who we are.”

As music fans, we’ll always talk about our influences, our inspirations. And I can look you in the eye, and 40 years later, we’re still as big fans of the music around us and that we grew up on, that shaped us, and then the music that turns us on today, 40 years later. So we’re still incredibly huge music fans, and I’d say even beyond that, fans of film and art and whatever else.

When I hear a song that really turns me on, often I’ll wanna play it. So, obviously, paying tribute to the MERCYFUL FATEs of the world or to people like Nick Cave or to the DISCHARGEs or the BLUE ÖYSTER CULTs and all these different bands that have had such a big impact on shaping who we are over the years is a great joy of ours. And, to be honest with you, I’ve said this before, sometimes playing other people’s material, like we do, for instance, when we play the acoustic thing — we’ve done Neil Young’s charity concert a couple, three or four times; we did our own thing last year — we play a lot of cover songs and we love to reinterpret other people’s material and give it an acoustic treatment and so on…

There’s so much great material out there that we just love to play, and then getting a chance to turn our fans on to the stuff that has had a significant impact on us over the years is an additional treat. And then, obviously, turning people on to some bands that they maybe would not know, like, like we said, the MERCYFUL FATE or the DIAMOND HEAD or even smaller New Wave Of British Heavy Metal bands, it’s a total bonus. So that’s a win-win all around. 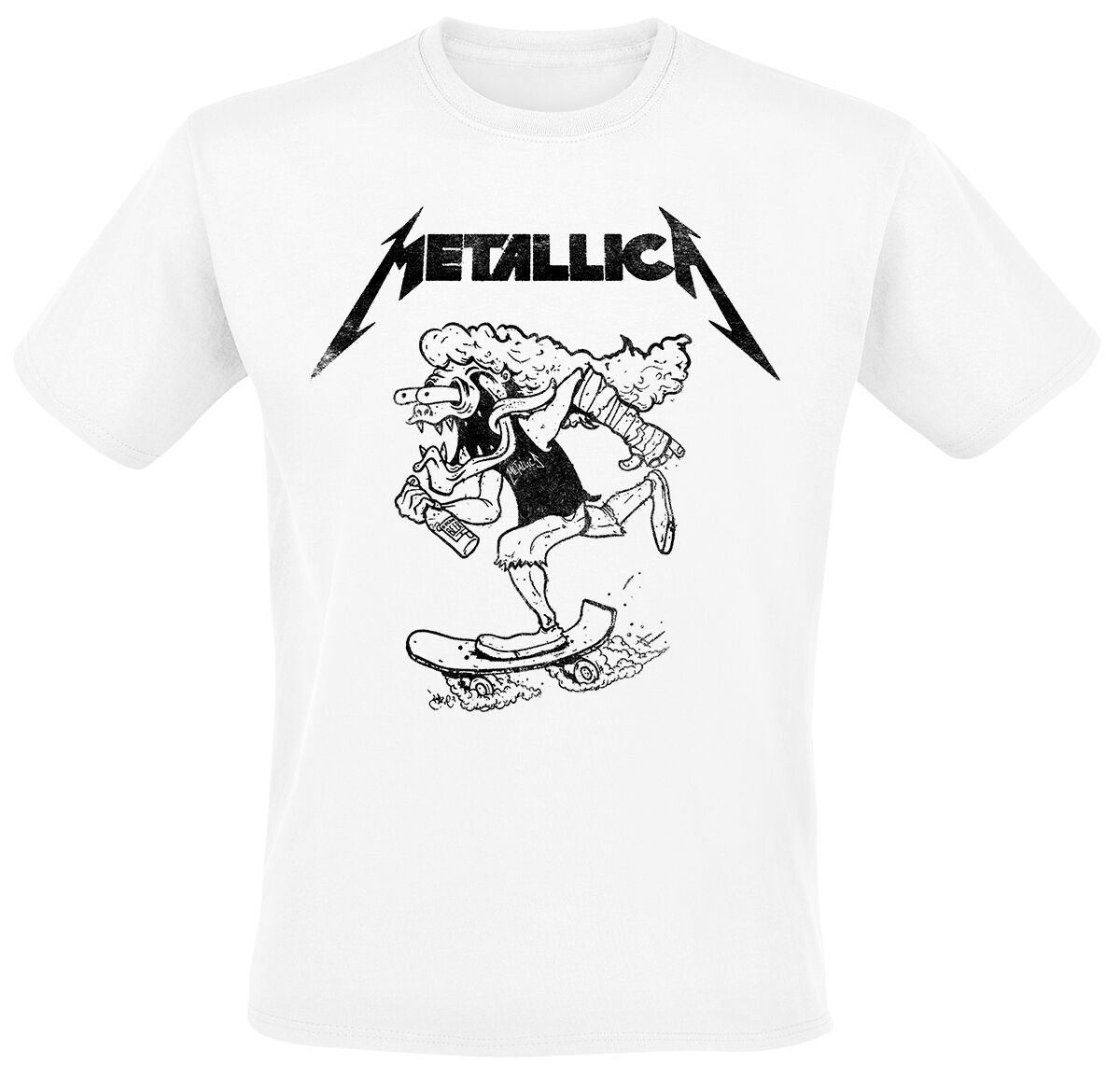 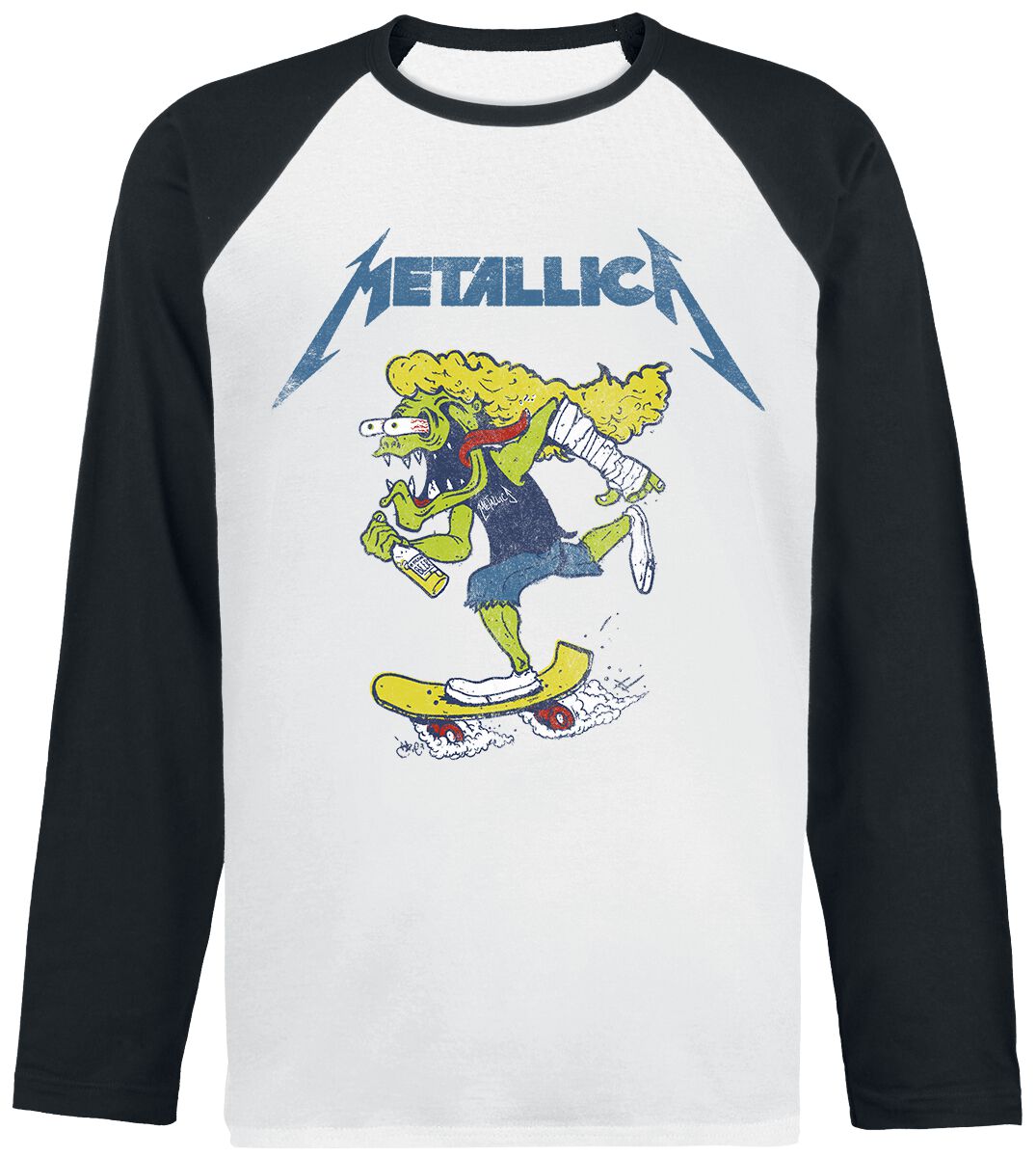 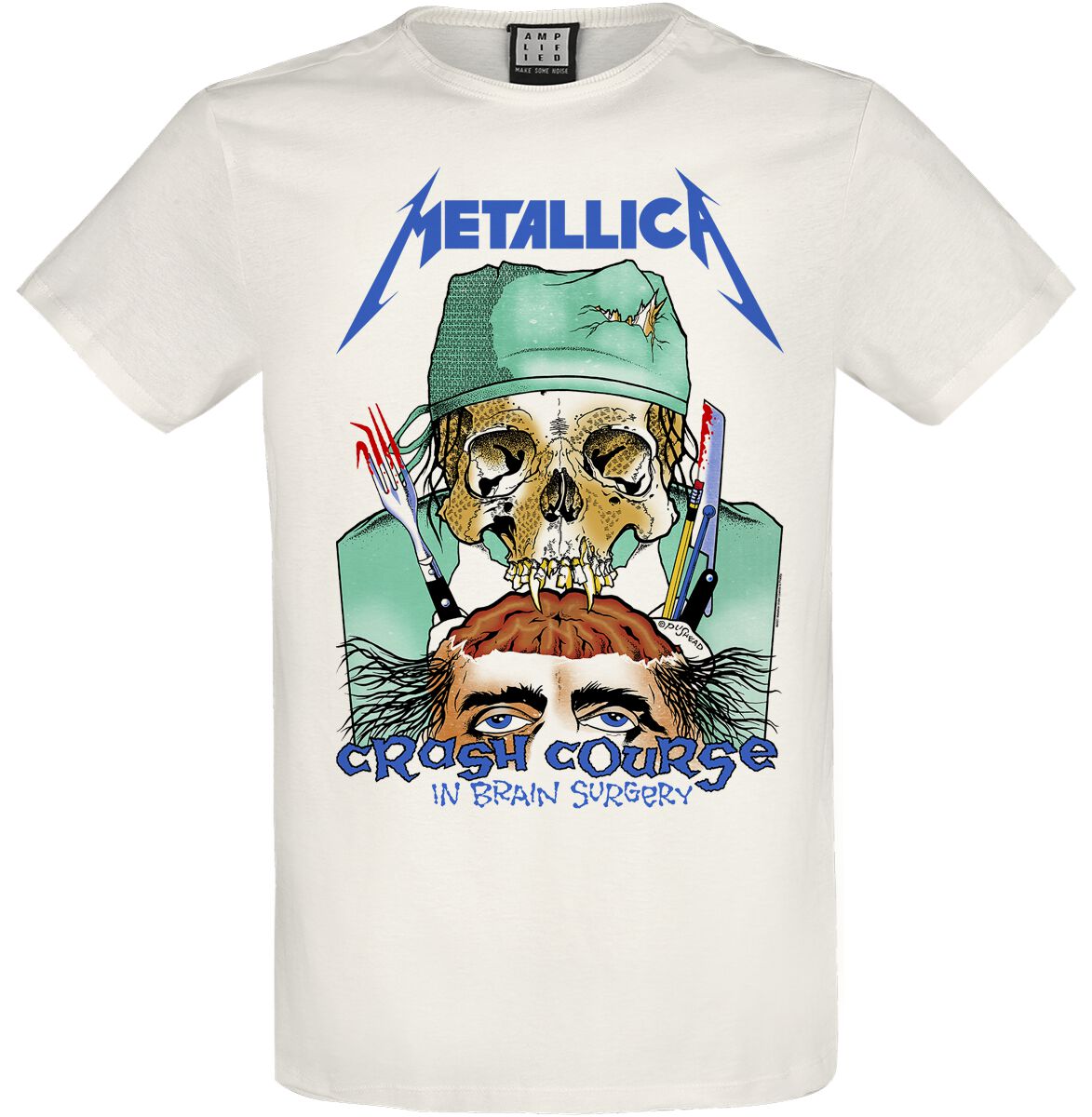