I’m writing this to celebrate the record, and without a doubt 3 years later am just as proud of it. At 15 songs and 75 minutes it was A LOT to take in. I recall saying over and over again on the EU press tour in Oct 2017 that, ‘it was the ‘Lord Of The Rings’ of albums!’, and that, ‘in our short-attention-span-society, it was a terrible idea to release a record this long’. But we rolled with that decision. There are some fantastic songs that got overlooked on the album. It’s no secret that some folks (including former-members) have gone to great lengths to poo-poo the album, but the fact is, this album resulted in two certifiable smashes in the Machine Head live arsenal with ‘Catharsis’ and ‘Beyond The Pale’.

Here were some of the chart positions.

’Catharsis’ opening week entries marked the highest chart positions in Machine Head’s (30 years this October) history including Top 5 and Top 20 positions in 15 different countries. These were not the ‘rock’ charts, these were not the ’metal’ charts, these were the official charts that quantify all music from country to pop. Besting previous chart positions for The Blackening, Unto The Locust, and Bloodstone & Diamonds.

For me, the World Chart position was the most mind-blowing of all. You see, the World Chart is the cumulative chart ranking of all countries combined (ie: America, U.K., Denmark, Sweden, Poland, etc…), combining physical sales, streaming, and individual song downloads. While still a fairly new chart, as the global music community becomes more intertwined, its relevance has become more and more important.

Let that sink in…

We’re a metal band, with non-traditional promotion avenues, and with comparatively light (to some cases non-existant) radio play, absolutely zero video play out side of YouTube, in a genre that is still heavily on the physical side of music consumption, and yet, with your help, we managed to infiltrate the Top 20 of the global music community alongside Post Malone and Taylor Swift .

It was/is something to be very proud of.

Sure there was some stars aligning, but this was done on grass roots, word of mouth-type level. In a world dominated by hip hop and pop music, in terms of both sales and relevance, the Head Cases of the world sent a deafening message… Metal means something important.

You and I both know, it isn’t always easy being a Head Case. You took A LOT of shit for ’Catharsis’, and at the end of the day, you stand on the right side of history.

The Head Cases of America deserve some extra-props. They stood their ground through a veritable hurricane of negativity, belligerant-ass reviews (hi Decibel), and straight up online alt-right, extremist-hate mudding the waters. To ignore all that, and stand by YOUR band, meant more to Jared and I, than you will ever know. You deserve to be applauded so fucking loudly by the two of us, our hands should hurt from clapping and our throats from cheering.

Was it a difficult record to make? Oh abso-fucking-lutely! Is there a backstory to the writing of this album that hasn’t been told? Definitely. But now is not the time to get into that.

Nevertheless, there will come a day when this record get its due from the media. When movies or epic TV shows want to incorporate the symphonic masterstrokes of ‘Heavy Lies The Crown’, and ‘Catharsis’ into their battle scenes, or ‘Behind A Mask’ in their depressing/tender love scenes.

And while a disappointing number of folks in the U.S. media, opted to do a hatchet job on Machine Head during this time, and paint our every move as a failure (I’m certain that even now the more gossip-minded-sites will paint this post as ‘Robb Flynn Defends ’Catharsis’), the sheer number of sold-out dates on the tour in both the U.S. and worldwide, wiped away any doubt of that. From LA to Boston, from Sydney to London, from Paris to Tokyo, from Berlin to Belgium, it was our most successful headline tour to that point in our history, and the fact that we did it alone, as ’Evening With’, playing three hour shows, without a package of hot bands under us, spoke volumes.

It’s hard to argue with success.

And that success was because of you. The person reading this, if you’ve gotten this far, I KNOW you are a die-hard Head Case. Thank you for being along on the journey, thank you for your belief, your dedication, your intensity, your passion.

You are the power and strength behind this.

’The only thing keeping me sane, the music in my veins, and if these words are my fists, this is my catharsis’.” 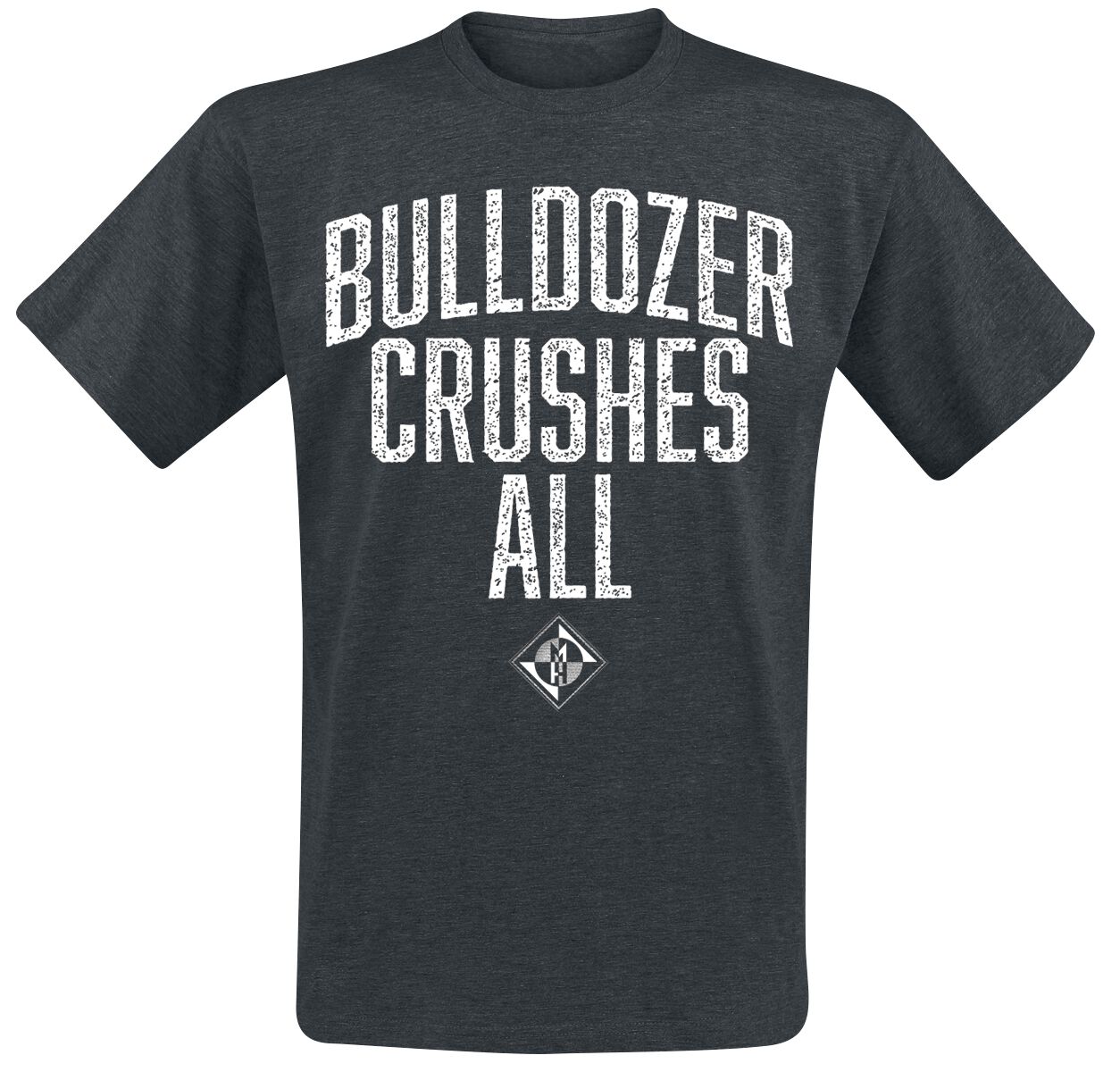 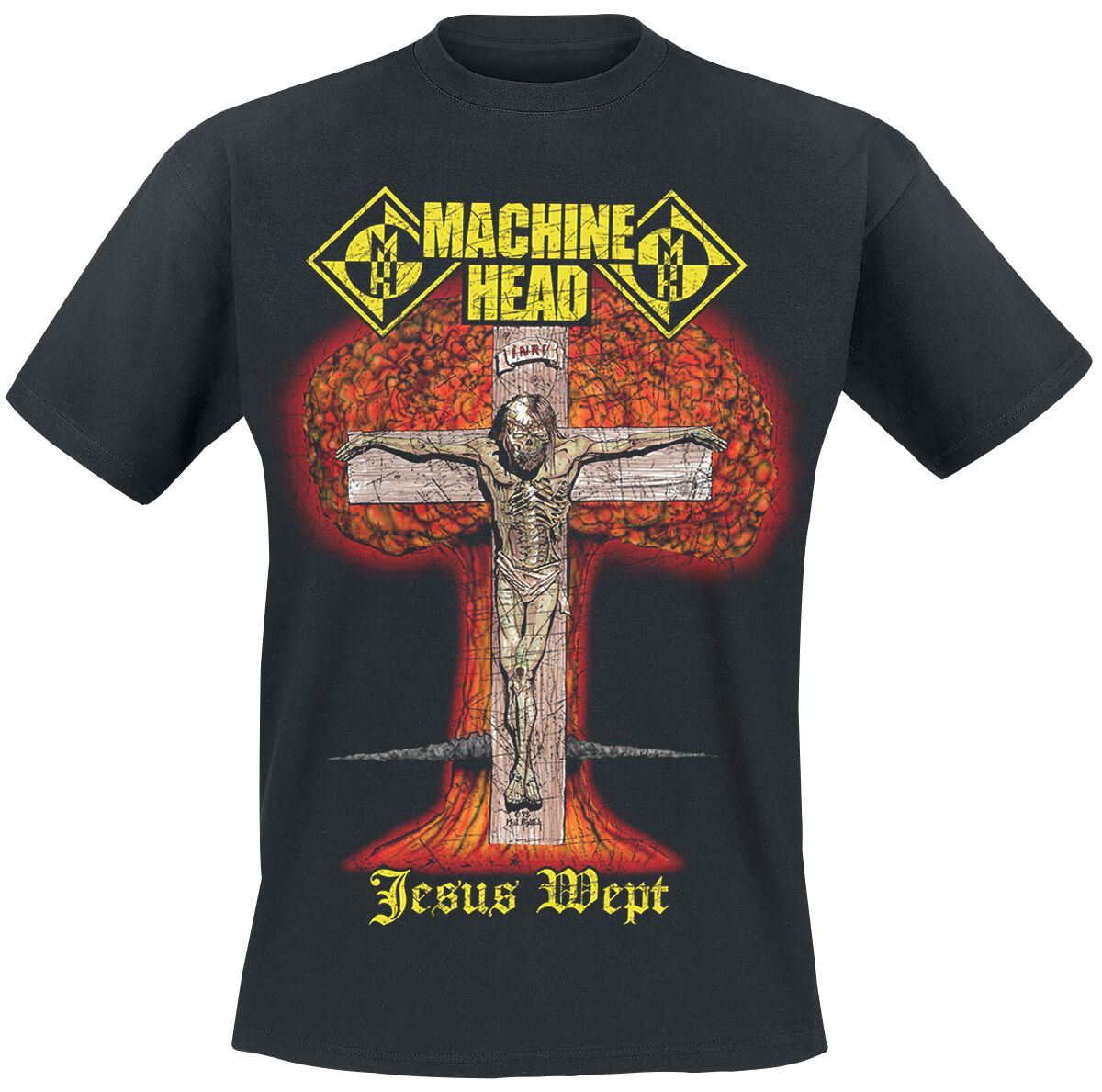