“OK, I can tell it right now, because I’ve been holding it in for many years, but actually I was on my way down to kill him myself. And when it happened, I saw the morning paper, thinking ”F**k, I gotta get home to my place and get out all the weapons and drugs and shit I had in my house, because they’re coming to my house because I’m probably going to be the No. 1 suspect for this” . But little did I know that the Norwegian police already knew that Count Grishnackh [Varg] was going down also to kill him. Because they bugged his phone, and he actually talked about this killing before he went to Bergen so the cops already knew that he was coming, so they probably were thinking to themselves, ”We didn’t nail this guy for the church burnings, so let’s nail him for murder, and get rid of this f–king guy in Oslo the same time”. So that’s basically what happened.” 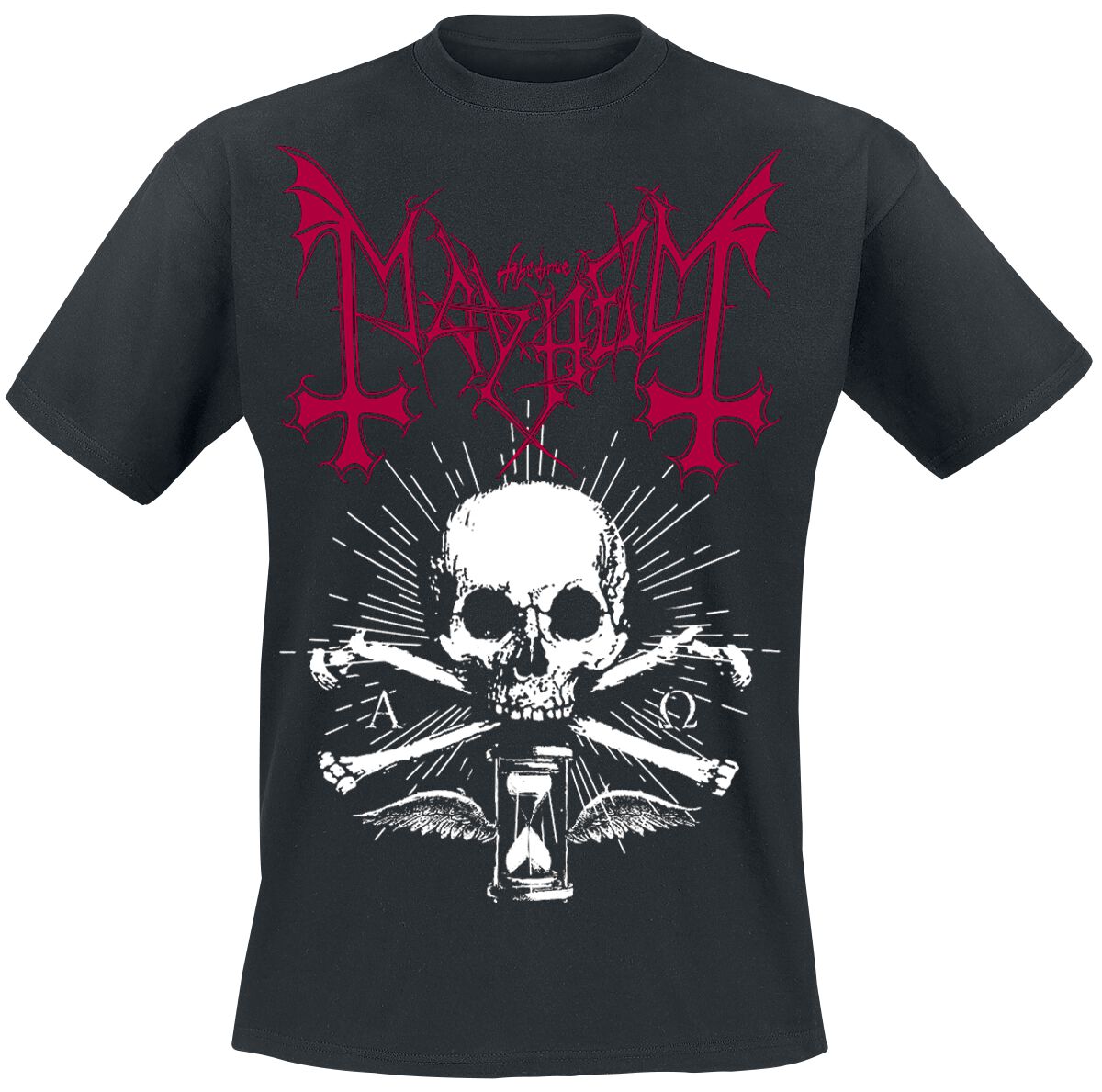 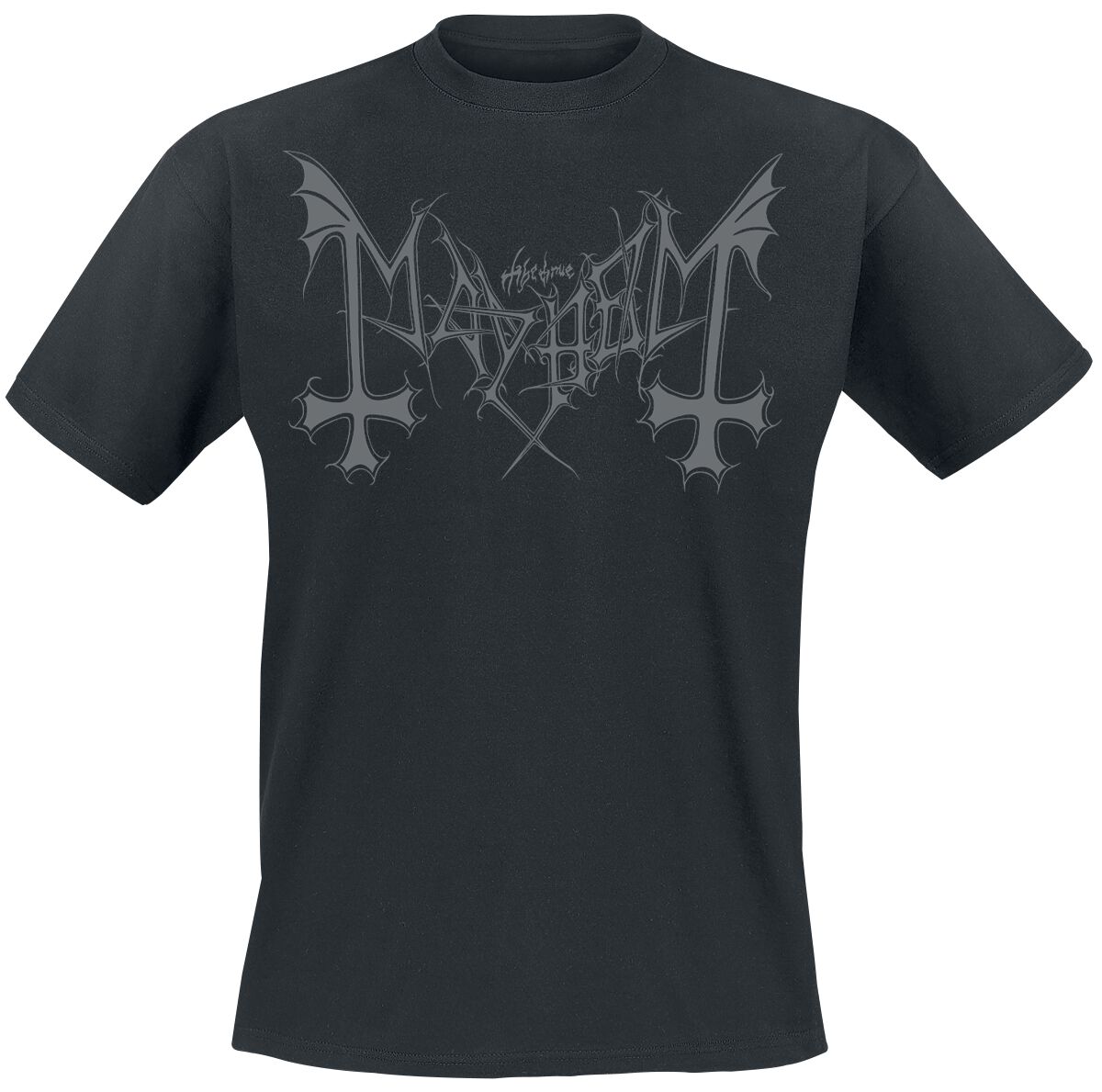 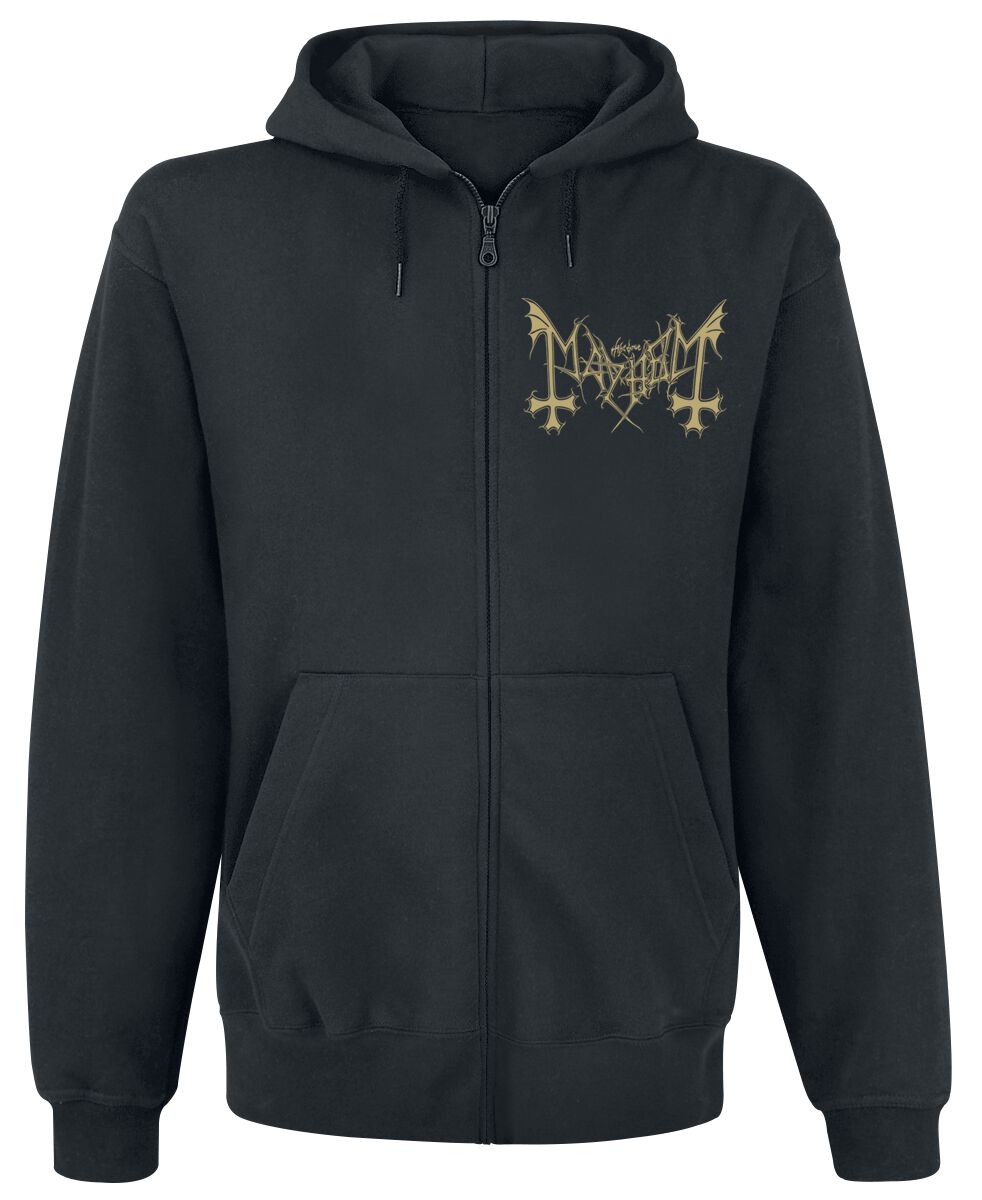 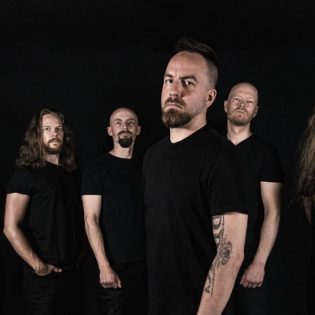