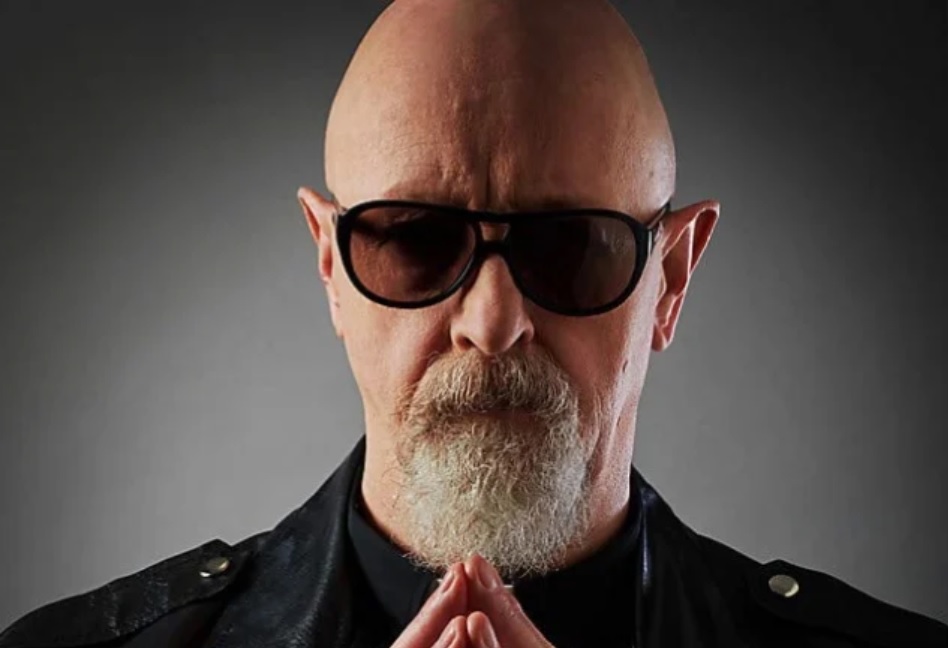 ”We headed back down into America. In Madison, Wisc., we had to shelter 10,000 people under the bleachers of the Dane County Coliseum as a tornado approached. Glenn [Tipton] and I snuck a peek out of a back door and boggled at the low black, blue and vivid green clouds overhead as sirens wailed and the storm raged.

Then, just over a week later, our own tornado hit New York City. A second gig at Madison Square Garden, in a way, meant even more than our first: It hadn’t been a one-off! We had become a band who could play the Garden regularly! Or so we thought. Unfortunately, this was to be our last-ever show there.

It was a great, regular gig until the encore. As we came back on and I began wailing ’Living After Midnight’, I caught sight, out of the corner of my eye, of a flying object. Huh? What was that? And here came another one … and another one … . As the song ended, I glanced behind me and saw a pile of foam seat covers from the auditorium cluttering the stage. I looked out into the venue, and the air was black with more seats flying toward us. One or two of them appeared to be alight.

I ran offstage and jumped on my Harley for ’Hell Bent for Leather’. By the time I rode it onstage, it was like trying to motorbike through a floor-level soft-furnishings jumble sale. There were more seat cushions on the stage than in the arena. What the fuck? Two thoughts filled my head: a) This is fantastic! Our own riot! And b) They’re never gonna let us play this place again!

Glenn, Ken [Downing] and Ian [Hill] were by now bouncing on foam to play, as there was no bare stage left. Ken later said that it had been like playing guitar on a trampoline. After a quick ’You’ve Got Another Thing Coming’, we scarpered offstage and hid.

Madison Square Garden later said, and the press repeated with great relish, that our fans had done $250,000 worth of damage. We didn’t do a thing to instigate the riot, but we got a lifetime ban from the venue. They figured we were more trouble than we were worth.

A year or two later, Glenn and Ken went to the Garden to watch a charity tennis match between Jimmy Connors and John McEnroe. Not sure if they’d be let in, they wore baseball caps. Halfway through the match, a steward came up to them: ’Are you guys in Judas Priest?’ ’Yeah,’ they replied, with sinking hearts, expecting to get kicked out. ’Great, thanks for the new seats!’ the usher said. ’We got the whole place refurbished, thanks to you!’

I hope that, one day, Judas Priest can play Madison Square Garden again. There again, history might repeat itself. So maybe it’s best that we don’t.”