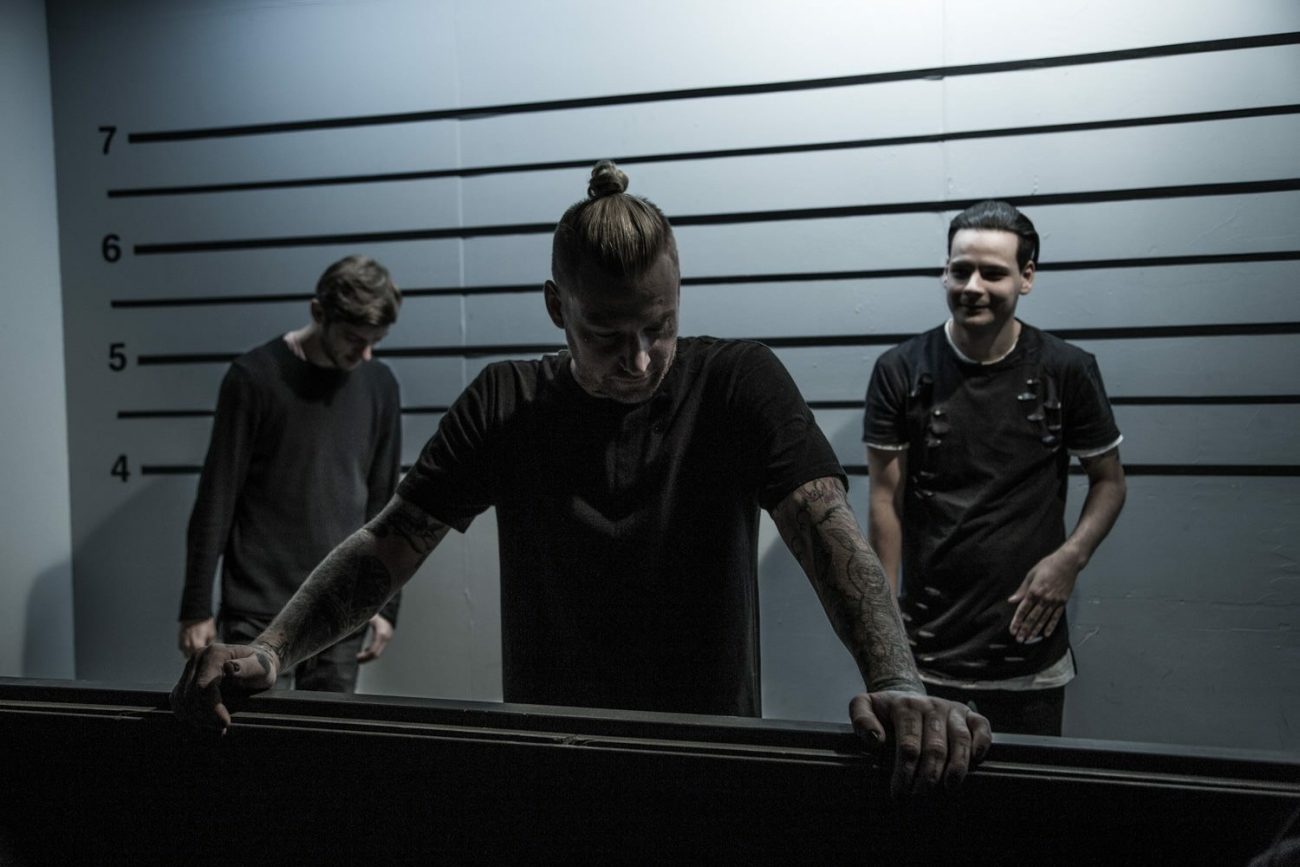 ”To Whom It May Concern:

It’s with a heavy heart that we announce that Jonny Craig has been removed from the band Slaves.

We all have struggles in our daily life, but for some, those struggles are personally and physically dangerous. It is no secret that Jonny has battled with addiction in his personal life, sometimes those battles are won, and most recently lost. It’s also unfair for a band to rely on someone who just can’t rely on themselves. Addiction is a disease, and we hope Jonny gets the help that he needs. Unfortunately, Jonny chose his addiction over the band and left them high & dry while checking in for their international flight while he boarded a plane back home.

As a band we’ve worked too hard to stop now. Fans that have been touched by our music, everyone that has enjoyed our songs, to anyone that has met us as a band we will continue on with Slaves.

Unfortunately, due to this, we are forced to cancel our Bristol, UK show tonight. Never fear, thankfully, our good friend Matt McAndrew (who you’d recognize from The Voice) will be filling in on all remaining England & European dates to help us in this trying time. We also have some exciting news on the future of Slaves (we think you will be excited) coming soon.

To everyone, thank you for your continued support.
-Slaves”