“There were a couple of times I came close to death. There were times my wife would grab my face and say, ‘You’re pushing it too far’. She was saying, ‘If you die, you’re just going to be some guy in a book somewhere’. There was a lot of me that was turned on by that but I made it out. There was one time on Ozzfest that I jumped into a garbage can. I used to do that before we were signed – I’d jump in headfirst, lie on the floor and spazz out because people didn’t know how to handle it.”

”I’d be kicking them in the legs and they’d try to kick me back but I was protected by the bin. I went headfirst into this barrel on Ozzfest and I didn’t realise it was half full of water. I got stuck in that thing for about 35 seconds and I remember thinking, ‘You’ve done it, you fucking went somewhere you shouldn’t have gone and now it’s going to get you.’”

”Then I got pushed over, came out of the bin and I was spitting out water. It was pretty serious dude. From that day on I realised that, if I was going to go into that zone, I had to at least pick my battles. At first, though, I didn’t care about the harm I was doing myself, in fact personal harm was invited. It felt good; it was like blood letting.”

“To this day, I still haven’t had a recording experience like recording our debut. It was so real. The fear of not knowing is what most of it was about. We had left home and driven all the way to California and most of us had never left home before. It was a fucking madhouse in there.”

”Did I have any notion of how good an album we were making? Absolutely. I’m not going to lie: I hated everyone and everything and I couldn’t wait to stick my fist right up everyone’s ass. This album was the fist. I couldn’t wait for the world to see us.” 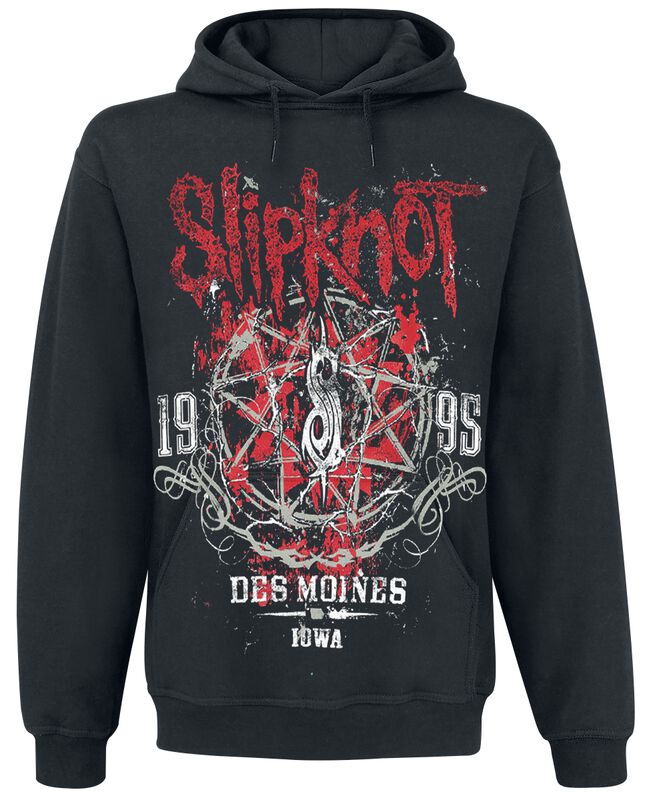 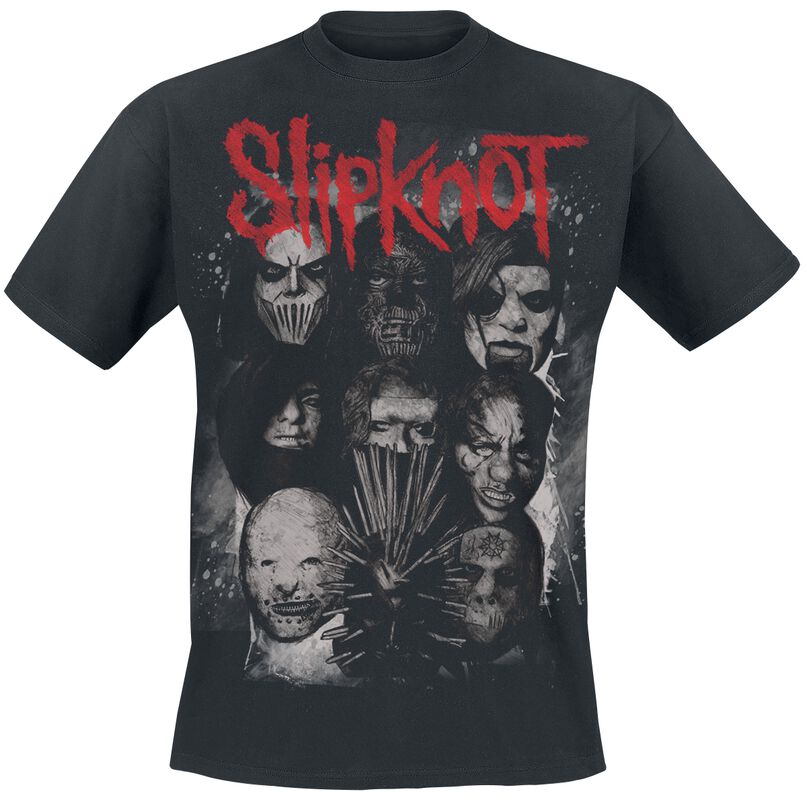