But you see.. in that band there’s only one family. Theirs. It is really sad and hurtful honestly. They had me fooled. Their old bass player had a baby and what happened? Back were turned on him. He was accused of a bunch of bullshit that wasn’t true and all that, only to make them feel better about themselves. If you had about 900 hours I could tell stories. But my last straw was my last show with the band. Grasspop festival.

I had my wife and son out with me for the last week of a 9 and a half week tour of Europe. We headlined. Should a been fun right?! No. Gloria had me, my wife and my 5 month old removed from the bands 2 full-sized dressing rooms to a guitar tuning room so she could smoke dope with her friends and her kids.. A tuning room is a small room that you can’t stretch your arms across in with no food or drinks etc. basically just a chair and a fan.

Lucky for me in hindsight Slash (yes Slash from GnR) was on the festival as well and his dressing room was across from our “new” dressing room haha. He was like you play in Soulfly? I was like yea man. you rock! He was like why are you guys in here and I told him. He said “welcome to guns n roses”. That stuck with me and burned into my brain. It was simply the truth.

But he only had 1 Axl to deal with. Soulfly has a wife, a husband and 9 million kids to deal with. 90% with the same attitude. Long story short. There’s only one family allowed in that organization and it’s not yours. They only have people play for them that are single and have no kids. Do the math, Its there for you in back and white. Look at the history. Or read the lies they feed people. Doesn’t matter to me.

I quit the day I got home from that tour and offered to do what ever shows they had booked because I didn’t want to fuck them. To retaliate they fed ex’d me a letter saying I was fired.” 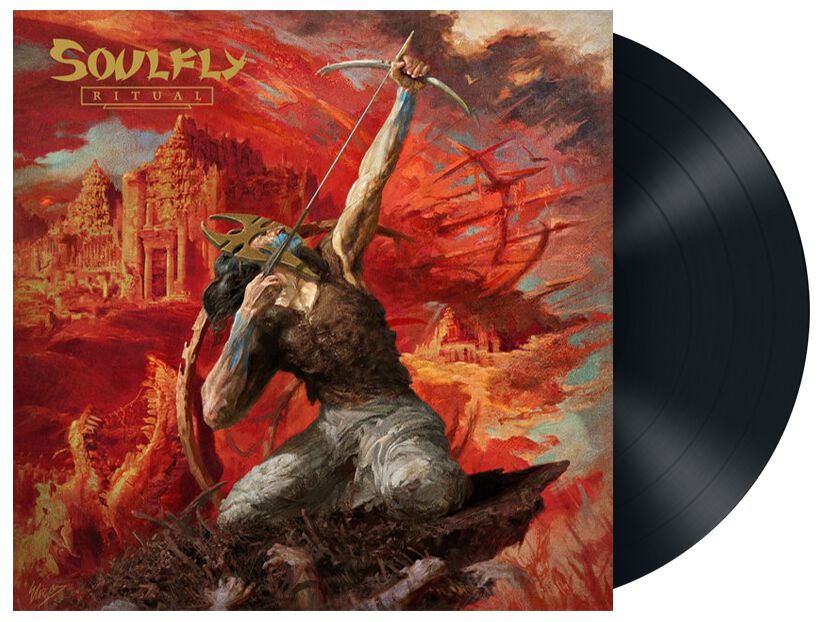 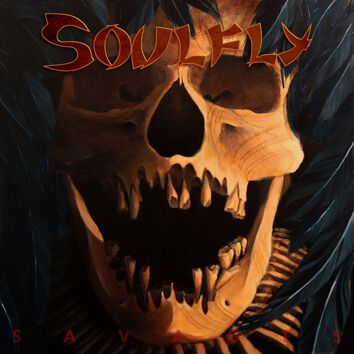