So I’m not sure how much I’m supposed to say about this… Today I found out we were officially dropped from Universal Republic. I can’t say I’m dissappointed though.We did everything in our power to avoid the horrible situation we were put into, but I guess that wasn’t enough. I guess the label is kind of in shambles. I mean, if you feel like the man that brought you The Killers and Fall Out Boy is expendable; what the hell are we?

Whatever… most people in the ”record industry” are shitheads, and don’t have a clue what they’re doing. That is the real resaon why records aren’t selling anymore. I only know that my band is going to keep on keepin’ on (as I like to say) and that we are already working on some badass new music. I feel like I want to fight for this more than ever before.

I’m sorry it has been a long while since I’ve checked in, but I’ve kind of been bummed about this stuff. I feel sort of reinvigorated now and I promise to check in more often.

If I don’t check in sooner, I hope everyone has a wonderful holiday season and new year. I’m looking foward to spending time with my family and friends on beautiful Long Island myself.

Thank you guys/gals for sticking with us. We’ll keep you posted with updates ASAP. 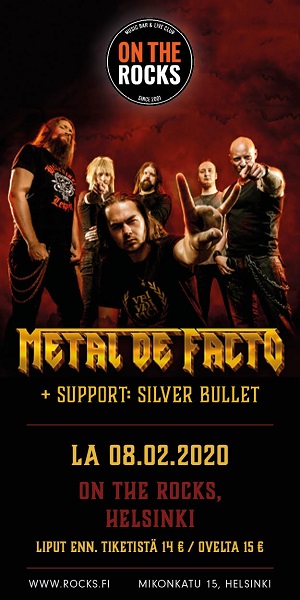