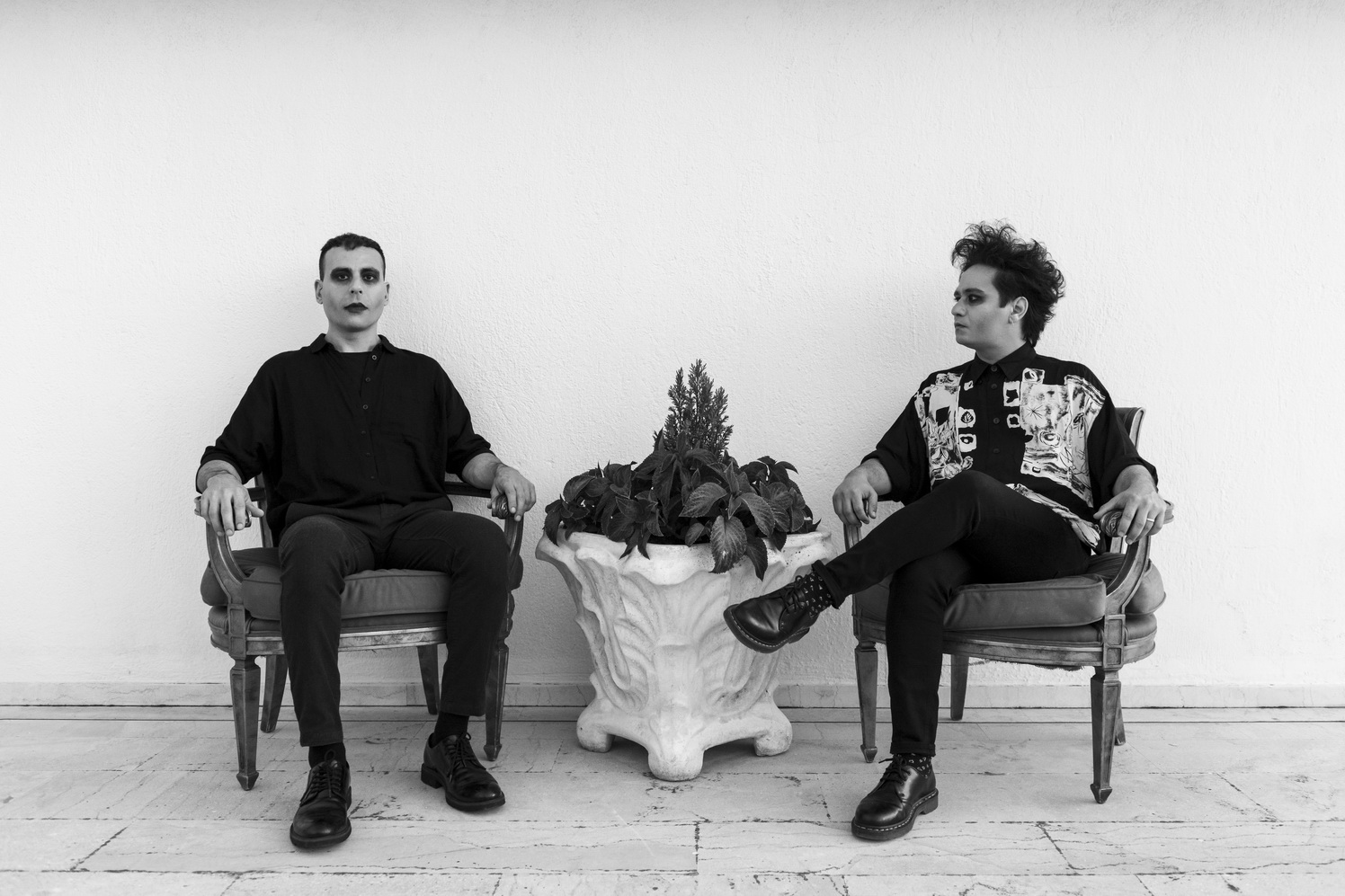 As the first artists to be featured of many, the festival is pleased to announce Alcest (FR), She Past Away (TR), Selofan (GR), Cabaret Nocturne (BE), Inter Arma (US), Hexis (DK), Fågelle (SE) and Kannabinõid (EE) ).

The venue is the thriving New Creative House (Kopli 93) in its extraordinary position.

A limited number of tickets are available at Ticketer: https://www.ticketer.ee/grom-mmxx/

Main organiser Roman Demchenko says: ’The GROM MMXX brings together different people in the local community and is organised by the locals for the locals. There is no other event of this choice in Estonia and the immediate area.’

Grom announce the first batch of artists to the birth of Estonia’s new and intriguing event GROM. Eight artists from eight different countries. One of the festival’s most anticipated performers are the black gaze and post-black leaders Alcest from France, fresh from a sold out tour and release of their critically acclaimed album ’Spiritual Instinct’. Joining them will be the Turkish dark wave duo She Past Away. After last years outstanding live performance in Tallinn, they bring their new album ’Disko Anksiyete’.

Keeping in the dark shade and bringing a death-inspired love-story are Selofan who hail from Greece. As well as being one of the most influential in their genre they also run of one of the most beloved labels Fabrika records. Belgian producer Raphaël de Sauvage has been covering underground electronic scenes since the 1990s under various aliases, but with Cabaret Nocturne he has been releasing music on acclaimed labels since 2013 and enjoyed success that has made him a household name.

Inter Arma arrive all the way from the United States. They are genre-indoctrinated in doom, death or sludge. They indeed shares some sound values with such labels, but somehow manage to put their strange take on things. This can be clearly heard from last year’s album ’Sulfur English’. Next up is an exciting mix of hardcore, black metal, doom and sludge. We have the mighty Danes, Hexis. They toured from the Faroe Islands to New Zealand, Cuba to Mongolia, in a gruelling 160-day non-holiday tour last year.  Expect an explosive performance on what will be their first return to Tallinn in three years.

Fågelle brings music from Sweden and explores meeting points between noise, pop and poetry, between scraping sounds and big emotions as heard on the a the latest release, ’Helvetesdagar’. Eighth are the formidable stoner doom ensemble, Kannabinõid. This local trio who released the excellent album ’3’ and were awarded best metal album at the Estonian Music Awards 2020.

The event is held within the grounds of the immersive Kopli ULM. With its exceptional character, it provides an exciting location and atmosphere for GROM MMXX in Tallinn. The festival will focus on the highest experience from both the performer and visitors view point. Therefore, it is also a modest capacity event with a limited number of tickets to ensure an engaging and pleasurable experience for all.

Tickets are available at Ticketer: https://www.ticketer.ee/grom-mmxx/ 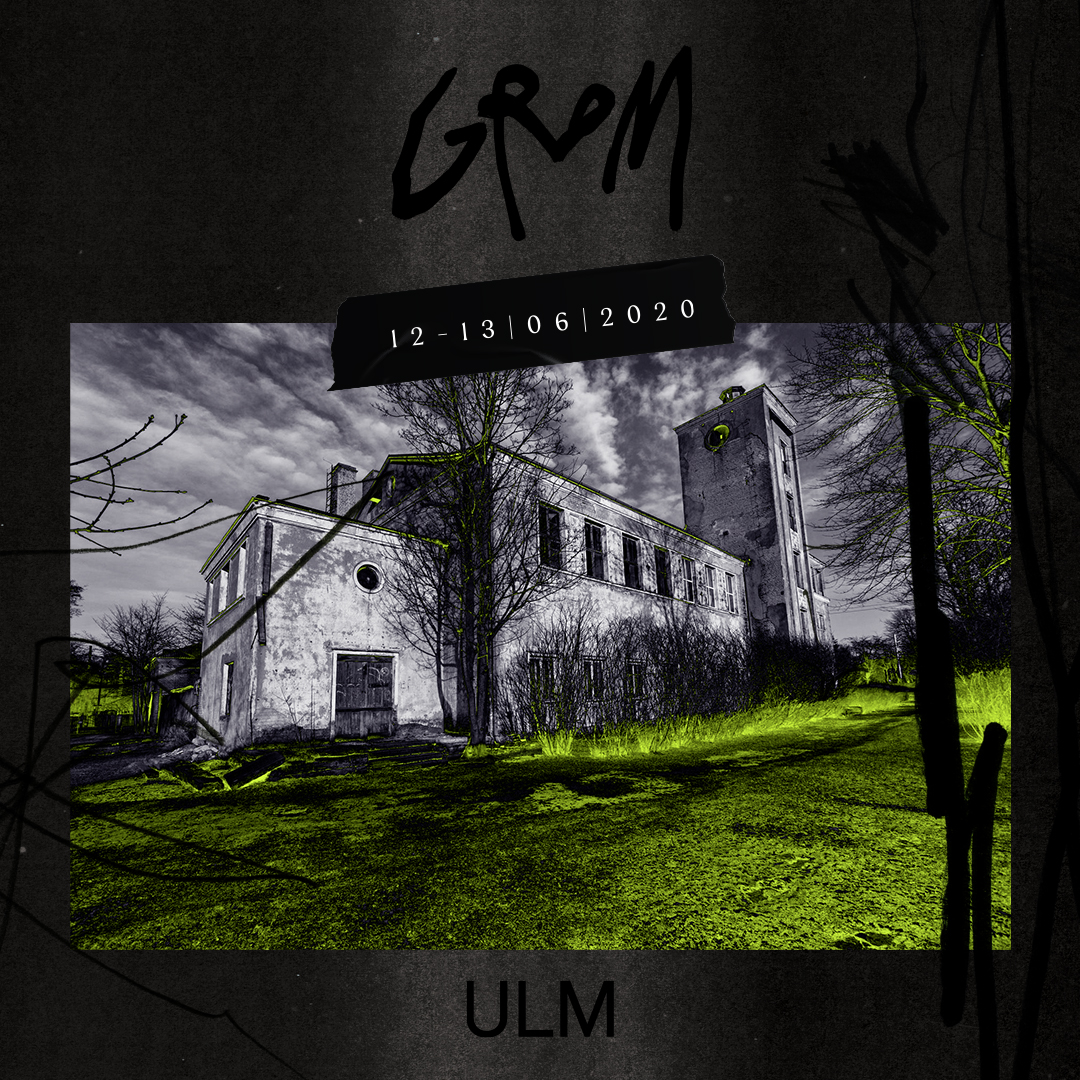