”It is becoming clear that as the music industry standard continues to morph and change on a daily basis, artistic and operational freedom has become a band’s most valuable asset. 100% free of all previous contractual ties, Dillinger is in an amazing position to collaborate with some interesting partners which will continue to nurture the ethic that we have been doing our best to stay true to for over 10 years now. While touring Europe in support of our record, Ire Works, I had the pleasure of meeting Michael Berberian, distributor and owner of the independent record label Season of Mist. It quickly became clear that we had very similar ideas about Dillinger’s music and its place in the underground. Season of Mist has always been a leader in releasing some of the most extreme and interesting metal and experimental music. We look forward to releasing our next full length effort in association with Season of Mist as the very first chapter of this new journey. Also, Michael’s last name almost spells out Barbarian which Greg was really excited about.” 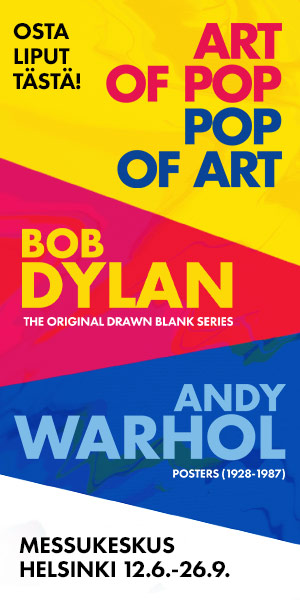 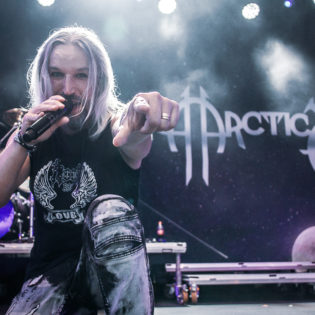 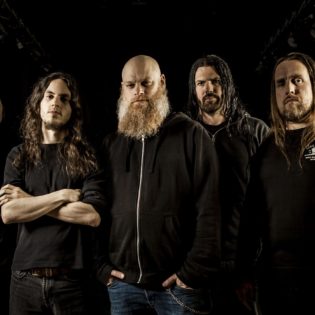