The metal genre certainly has no shortage of overly skilled guitarists and drummers who garner the majority of the spotlight as bass players continue to get overlooked, but this is all about to change. Sumerian Records is extremely excited to introduce the world to the musical dynamo, Evan Brewer (ex-Reflux, Animosity), whose ground-breaking, innovative bass playing is destined to create a huge impact within the extreme metal genre . Brewer recently joined the Sumerian Record’s family as he was just announced as the new bass player for The Faceless, but Brewer will first showcase his impressive skills and songwriting prowess through his debut solo album, Alone, set for a June 28th release.
This debut offering is a very progressive and unique release, and the first of its kind, as everything you hear on it was created with the bass. Brewer makes a bold statement with this release and undeniably proves that he is one of the genre’s most musically proficient bass players around today. The world hasn’t seen such a forward-thinking metal bass player since the Cliff Burton era. Check out the links below to see exactly what all the hype is about. For additional information head over now to www.facebook.com/officialevanbrewer 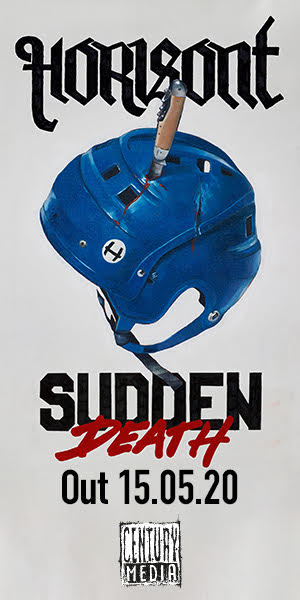