”We were blown away at the response WEEZER got doing our old songs. They did a good job too, but we never saw hit records coming from it.

”It was all started by a sweet 15-year-old girl named Mary. Then the ball started rolling. They did two of ours and ’Africa’ took off.

”It seemed only right that we, TOTO, did a version of one of their songs so we started digging around, listening to a bunch of their music, which I have grown to like a lot.

”My 30-something kids were flipped over WEEZER recording two of our songs as they are fans and we picked ’Hash Pipe’. The irony that we were smoking hash before these guys were alive was not lost on us, and the other is it has a killer melody and a great groove. We wanted to do something that rocked.

”We give you our version — with a little of our thing on it like they did their ’thing’ to ours. It is an unlikely collaboration, but some of the best ones are unexpected.

”Thanks to WEEZER, their manager Jonathan, and their fans as they have been really nice to us… and they didn’t have to be. Now I guess we have to do some crazy mash-up live someday. In the meantime, continued success. Thanks to all and hope to meet someday. Gratitude to the fans for embracing this fun little accident. Ours drops August 10th, and I hear KROQ is getting thousands of requests from the teaser we recorded the other day — who knew? Kudos to Steve Porcaro for running with this as the producer.” 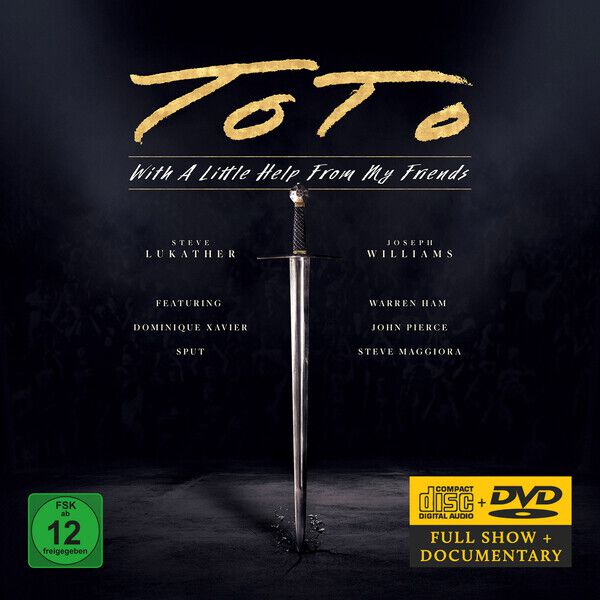 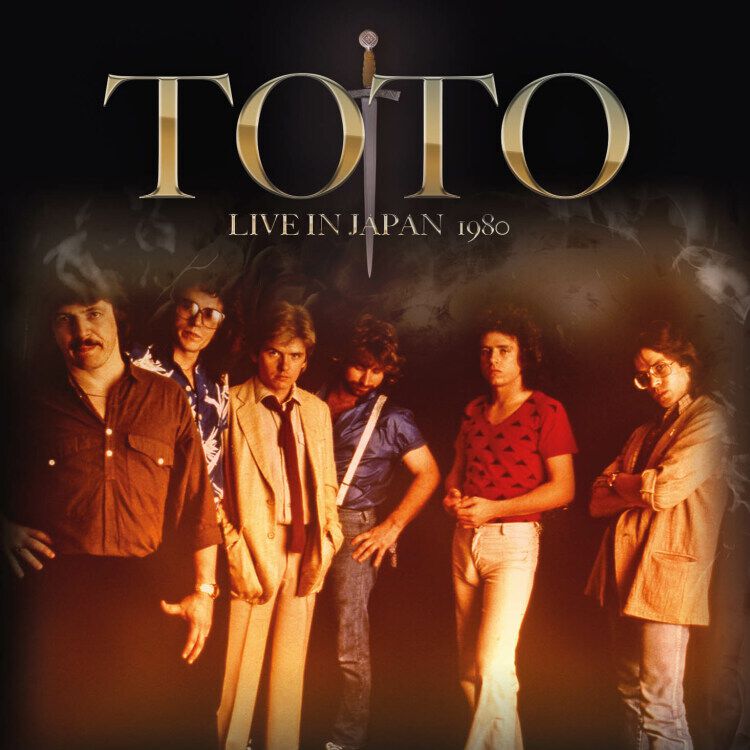