“Notice to all bands and booking agents. Do not play Corkys Pub & Grub in Wichita, KS. The owner is a compete douchebag wannabe vice principal who cut our show off because the kids were moshing and having a good time. He was a complete asshole from the second we walked in the door. Then when kids started moshing and having agood time he had his inbred, high school drop out bouncers throw kids out. ….violently.

Clearly they don’t understand the genre or have any respect for the artist’s or their fans. To us the crowd participation is just as important as the music itself and we thank the fans for their awesome support tonight you guys rule! And to “Corky” your shit venue and drunk, incompetent sound guy will be out of business in 6 months. Please share and spread the word to all local and touring bands to avoid this venue at all costs.

“Last night at Corkys Pub & Grub in Wichita, KS we had the power cut off and ejected from the venue simply because the fans were moshing.
“Since the second we walked in the door the owner was a compete asshole to us. We ignored it and just did our job. He made a comment about shuting the show down if it got crazy. We took the stage and immediately noticed he and 3 inbred security guards started crowding the front of the stage. A few kids started pitting and as soon as they did they were ejected immediately. The next song one kid was just jumping up and down not hurting anything, they grabbed him by the neck then threw him out as well. Upon seeing this I said to the audience in between songs.”

“Why is the no moshing aloud? To us the crowd participation is just as important as the music. If you don’t understand that, then clearly you don’t understand the genre and you have no business booking bands like us. I’m going to tell you the same thing I told the bitch in Orlando. There is an invention called the Internet, specifically a website called YouTube, take 3 min and research the bands you have playing before you book them, so you know what you’re getting. No one here is hurting anything, quite the opposite. There is nothing but love here, someone falls everyone picks them up, they are just having a good time. Leave them alone.”

The owner (whose name is Keith but calls himself Corky for some stupid fucking reason) then storms the stage and says “I need to talk to you right now” like he was my fucking dad or something. I replied “Sorry I have a song to sing.” We then kicked into Hammer Down the Nails and the crowd started moving like they always do. At this point he sent his inbred, GED bouncers in and started violently throwing people around, chocking them out, taking them to the ground and ejecting them.

He then cut the power to the PA but we continued to play and I just dry screamed over the PA until the song was finished. After that we packed up and we’re trying to leave. While loading out the security kept being violent with fans even as far as attacking one guy 3 on 1 because he asked for his money back because her didn’t get to see the band he paid for. The guy was sober and no one out of control, he was admittedly upset and wanted his money back and didn’t deserve to be taken to the ground and chocked out.

End of the day it was a total fiasco caused by an ignorant club owner who clearly doesn’t understand the genre at all. We encourage all booking agents and bands to take this club off your lists and for the fans to boycott the venue (unless you enjoyed being accosted by to catch a predator contestants). We appreciate the outpouring of support from all the fans that were there last night, we will make it up to you. Without you guys this band is nothing, we love you all and you deserve better then to have a venue treat you like this. 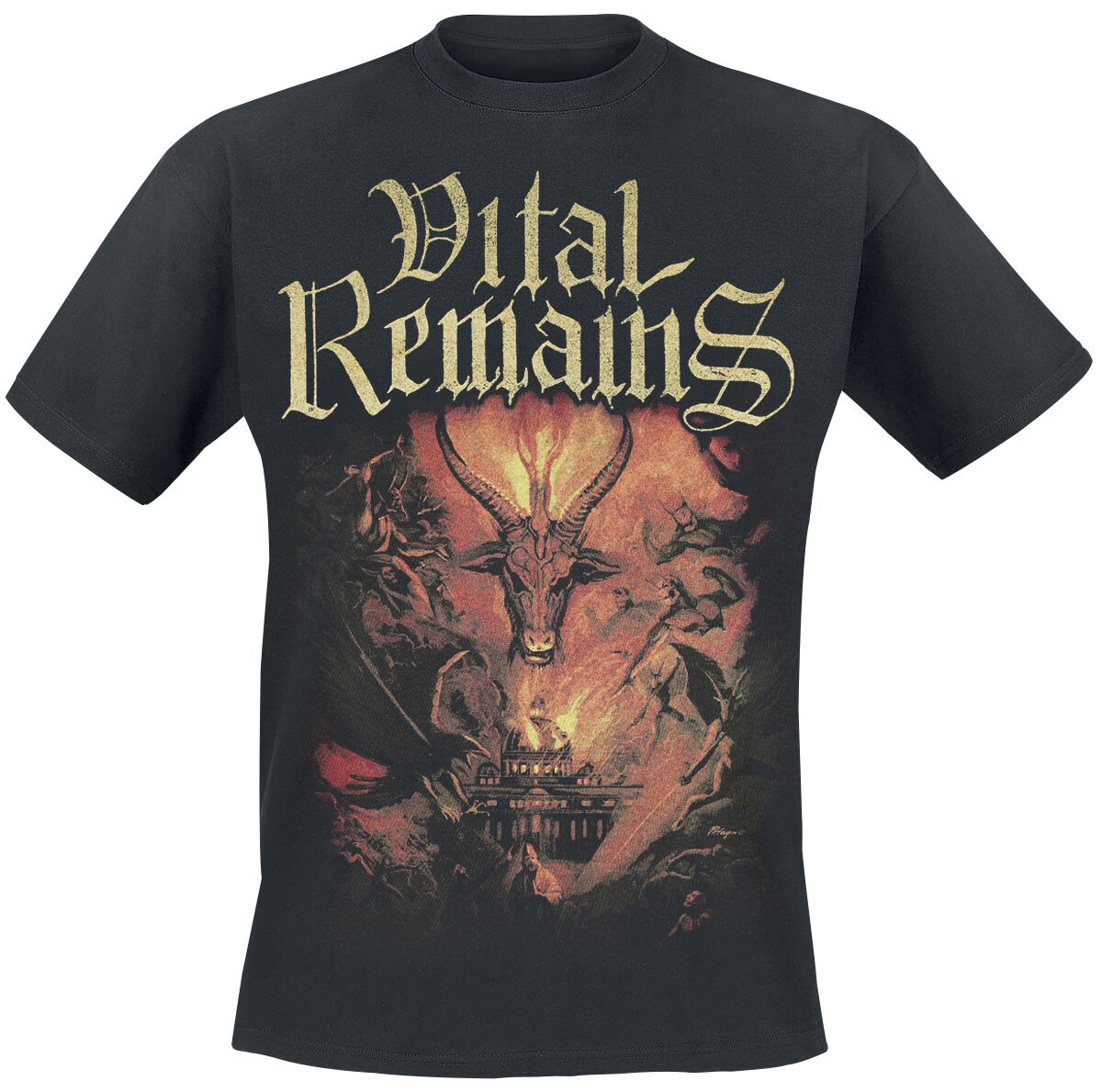 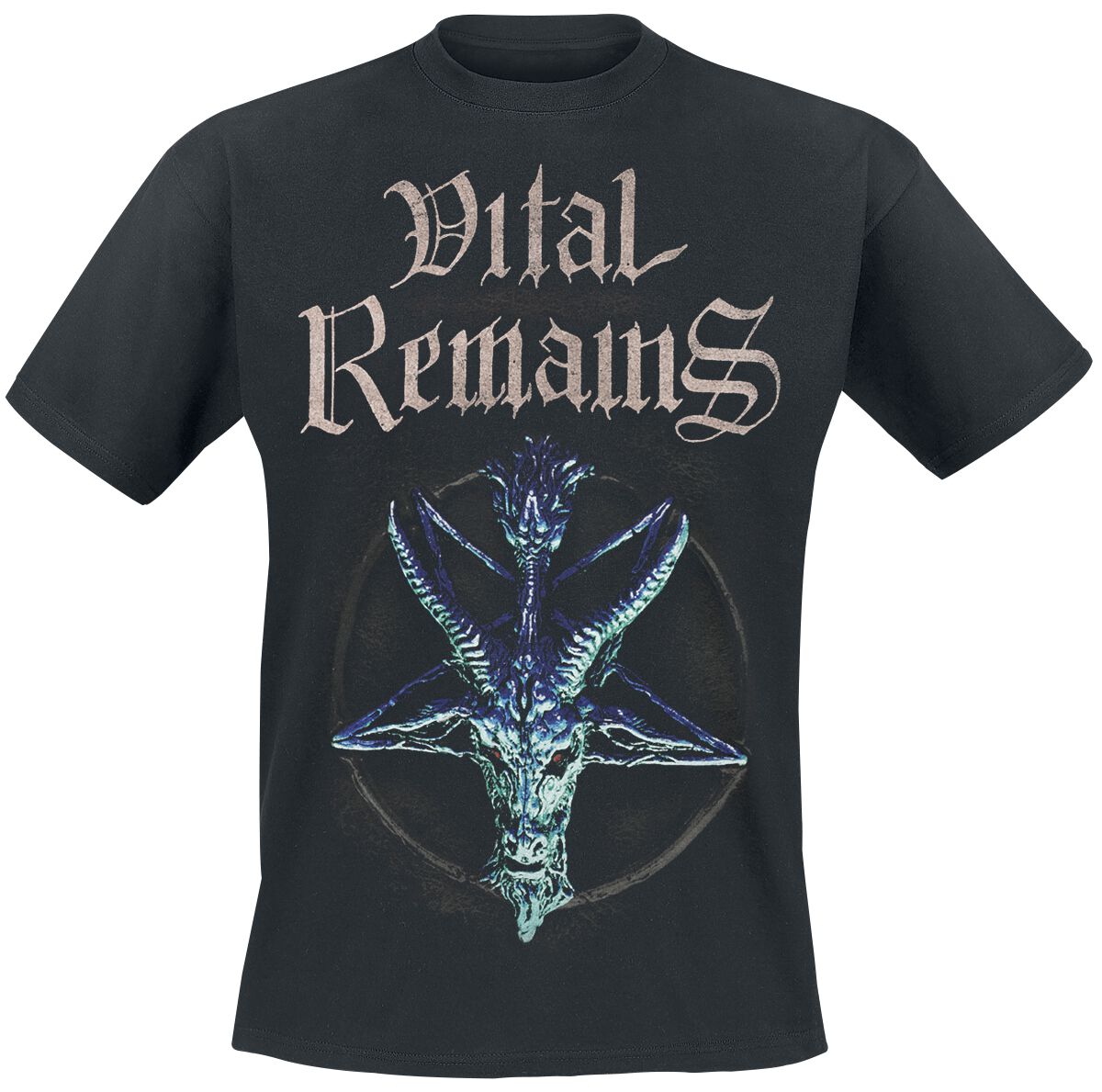 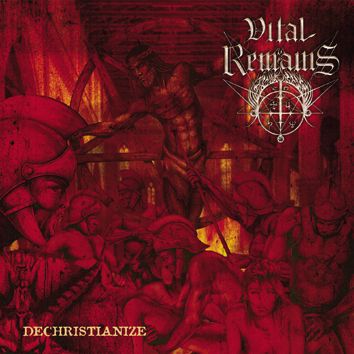