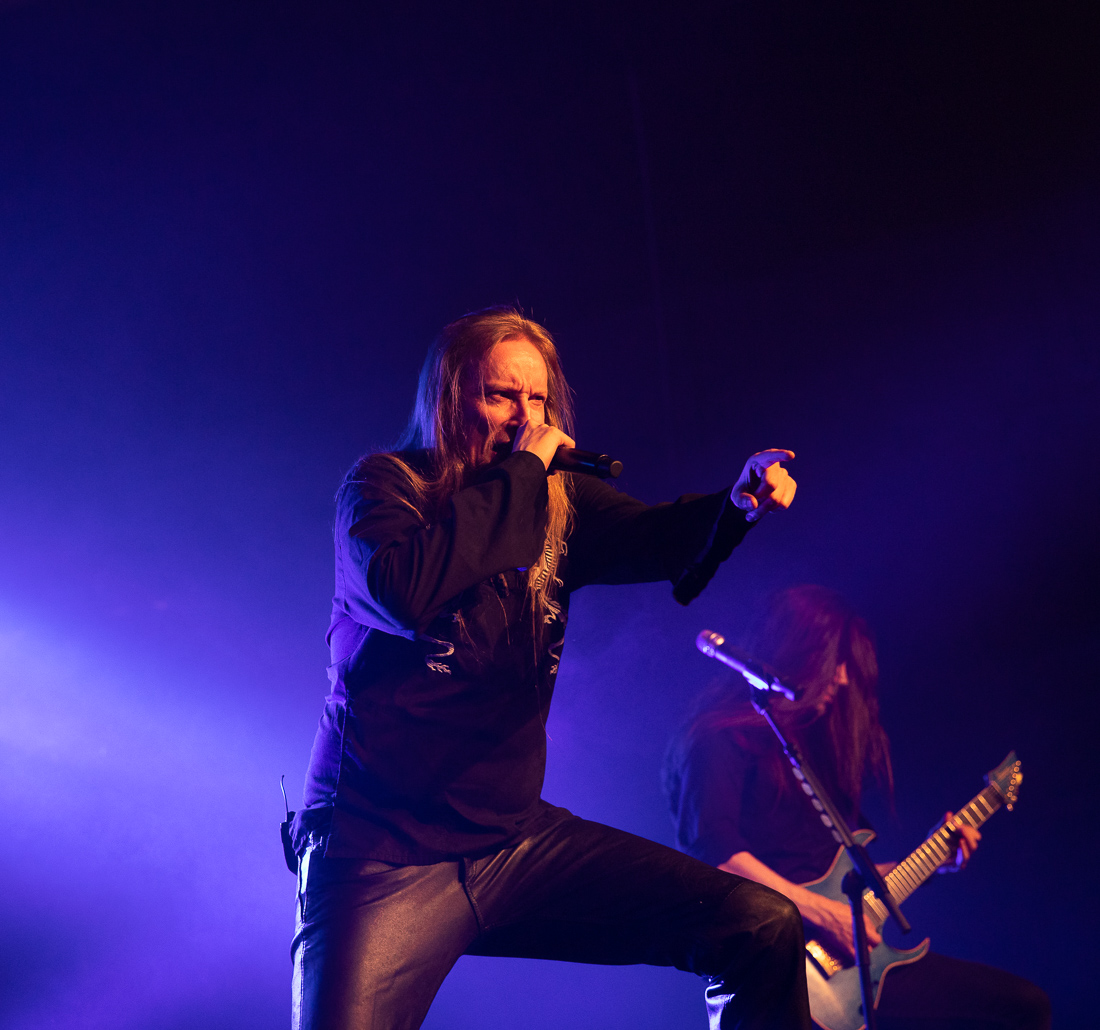 ABOUT WINTERSUN CROWDFUNDING AND PATREON

Is it time to double down? Why yes it is!

It is amazing that after three years some people still don’t understand what our crowdfunding was all about. We SOLD A FINISHED PRODUCT (paid all the high Finnish taxes too) and at the same time we wanted to be transparent with our fans by telling what we want to spend the profits on, which is the betterment of Wintersun album production process = Wintersun studio/headquarters.

When you buy a Coca-Cola / product from a grocery store, do you insist to know in detail what happens to the money you paid for that product? Are you subscribed to Spotify or Netflix perhaps? Are you insisting to know how the Spotify and Netflix owners & workers are spending THEIR money?

Maybe we should have called it CROWDSELLING from day one, maybe that was our mistake, but I doubt even then many people would have a hard time understanding what buying and selling means. Seems to me like this is just outrage entitlement culture at it’s finest.

Trust me, I’m 100% the number one guy who wants more Wintersun music released, but I’m not going to release anything until it is sounding good to my ears. There’s tons of music written, but the production and finding the RIGHT sounds is the hardest part.

When you don’t have a proper mixing, mastering, recording studio or other necessary tools to do your job, the production part becomes exponentially more difficult. And that’s what I’ve been struggling with my whole life and that’s why we are trying to make this process a little bit more easy by hopefully someday building the Wintersun studio/headquarters.

Every album is very different from the production standpoint. I wrote, recorded, mixed and mastered ’The Forest Seasons’ album in 9 months alone. TIME albums are something totally different. It’s not like I can’t do music fast, I just can’t do SOME music fast (especially if my computer can’t even handle the projects). Creating music also depends on your inspiration and mood, we are human beings with feelings. For example touring totally kills my inspiration, I get depression after tours and it takes me a while to get back to it. The Forest Seasons could have taken years easily too, but at that particular time I was very inspired to do that particular album.

Right now we just stopped touring (and I haven’t been able to make music while we were touring) and I’m working on building a completely new DAW (Digital Audio Workstation) setup. And I’m really excited and happy to get back to making music soon I hope! There’s already some killer new stuff demoed, but I’m trying to find the RIGHT sounds for these multiple projects I’m working on at the same time. Building this DAW and producing new music will still take time.

Patreon is voluntary. Nobody has to subscribe if they don’t want to.

Patreon is just not Wintersun content, but it’s also content produced by Teemu, Jukka and Asim. So it makes me sad that they get all this shit thrown at them while they only want to make a living doing what they love to do, while we are not able to tour.

For the Wintersun live video content we have already invested way over 10 grand for example. Nobody gave us the cameras for free, nobody filmed the videos for free. And we don’t insist to know how the camera manufacturers or the people who worked for us are spending THEIR money. It will take some time even before we make any profit from Patreon, we are ”on the minus side” right now. Plus all the other content created always takes man hours, it’s time and energy of your life, it’s work.

You can support us and help us to do better what we love to do and enjoy the content that we produce… or not. It is that simple.

It is pretty crazy that in this day and age you have to explain these very obvious things. But anyway, keep on hating haters, let the hate flow through you!

For those who joined our Patreon already and will be joining, we are so grateful and sincerely thank you guys!!!! The support will only help us to do bigger things with Wintersun and do it more efficiently and faster!