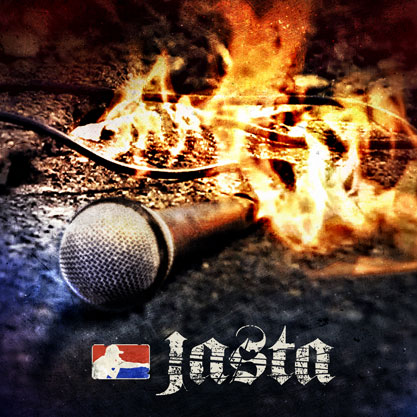 KINGDOM OF SORROW, the all-star metal band created by Jamey Jasta and Kirk Windstein, has resigned with Relapse Records.

Jasta (HATEBREED) and Windstein (DOWN, CROWBAR) have already finished recording the follow-up to their self-titled debut. The new studio album is currently being mixed by Zeuss at Planet Z Recordings (Hadley, MA) with a tentative late spring release date. Additional album details will be announced soon.

Windstein commented on the resigning and new album; “Jamey and I are really excited to be working with Relapse on another Kingdom Of Sorrow album. They were a big part of the success of our first album and have been a great company to work with. Our new material kicks ass, we can’t wait to unleash it! It’s a real beast!”

Jasta continues; “It was a no brainer to re-sign with Relapse for another Kingdom Of Sorrow album. They are a great company who really gets it and we’re extremely excited to have them 110% behind us.”

KINGDOM OF SORROW released their highly-anticipated debut album in early 2008. The band embarked on a 70-city tour in support of the release in addition dates as part of Ozzfest and the Rockstar Mayhem Tour.

Kingdom Of Sorrow – “Lead Into Demise”